BREAKING: Sadiq Khan becomes new Mayor of London, against all the odds - Canary 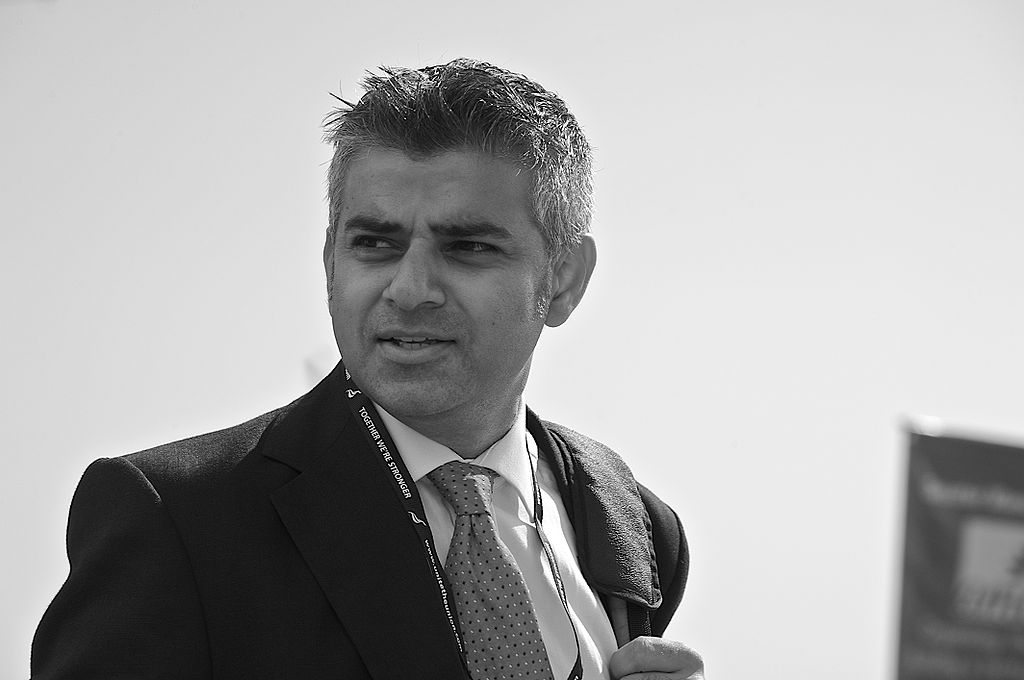 Sadiq Khan was officially declared the new Mayor of London this evening after an election battle which officially began in March, but stretched back to last year. With a decisive victory of nine per cent over his rival he comfortably saw off Zac Goldsmith to clinch the position which will see him serve until 2020.

The road to victory has not been a smooth ride for the Labour candidate, whose policies include freezing London transport fares for four years, restoring London’s air quality to legal and safe levels and aiming to make fifty per cent of new homes in the city affordable.

Although garnering a consistent lead in the polls from the outset, his campaign has been tarnished by what can only be described as an organised crusade by his Conservative counterpart to discredit the British-born Muslim MP.

Zac Goldsmith, son of a millionaire, self-confessed “eco-Conservative” and non-domiciled taxpayer has orchestrated possibly one of the most racist campaigns in living political memory.

As The Canary reported recently, there has been a running theme throughout Goldsmith’s campaign of highlighting Khan’s family background and attempting to use it against him:

Goldsmith’s campaign literature targeting Gujarati households in the capital appeared to racially profile the entire community as having the primary concern of keeping family jewellery safe.

This kind of ugly and divisive tactic reeks of cheap, dog-whistle politics of a bygone era. Not that Goldsmith seemed to care as he went into full racist mode last Sunday. An editorial in the Daily Mail was truly staggering. Appearing to subversively imply that a vote for Khan would risk an atrocity like the 7/7 bombing occurring again, and  repeatedly implying that the Labour candidate endorses extremist views, the editorial was widely criticised by people of all political colours.

But it didn’t end there. David Cameron appeared to give his full endorsement to Goldsmith’s hate-fuelled campaign in Prime Minister’s Questions on Wednesday, saying:

There is a pattern of behaviour with the Honorable Member for Tooting. He shared a platform with an extremist who called for Jews to drown in the ocean. He described it as ‘mere, flowery language’.

However, the people of London are obviously far more shrewd than the Conservatives give them credit for – as none of this appeared to wash.

Comfortably winning with forty-four per cent in the first round, Sadiq Khan and Labour can now get on with the job of clearing-up over eight years of policies which have done little for ordinary Londoners, but have continued to perpetuate the gaping chasm that exists between the very wealthiest and those at the bottom of the capital’s society.

His victory should act as a timely reminder to us all.

At a time when the far-right is on the rise across Europe and political engagement appears to be dwindling, not even the most nefarious of campaigns could stop Sadiq Khan becoming Mayor.

His victory is a credit to him, his team – but most importantly a credit to the London electorate.

Support the Hope not Hate Campaign