While everyone is distracted by the elections, Cameron moves to take over the BBC - The Canary 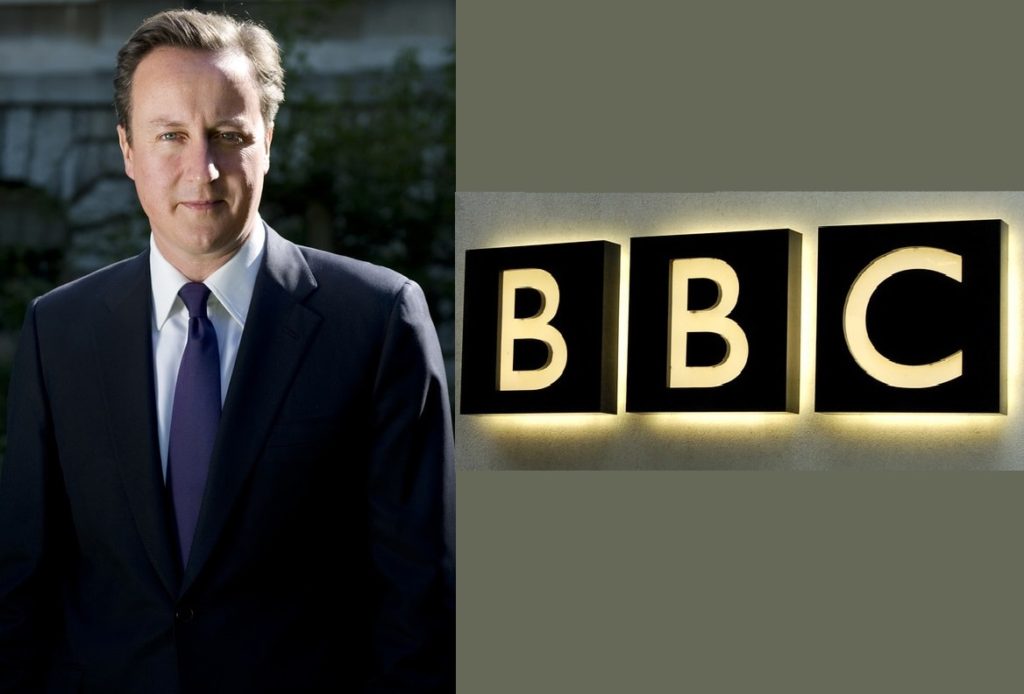 While the public and media are distracted by the local elections, David Cameron is moving for greater control over the BBC. The Prime Minister reportedly wants significant government control over the day-to-day running of the corporation. And The Times has stated the Conservatives want to keep our public service broadcaster on a “tight financial leash”.

Cameron wants to replace the BBC Trust – the body that governs and regulates the corporation – with a new unitary board. At least half of the board members would be handpicked by the government, including the chair and deputy.

Government ministers already advise on who should join the BBC Trust and successful candidates are appointed by the monarch. So the more significant change may be the new role the unitary board will have at the BBC. Unlike the Trust, this board would make day-to-day decisions at the BBC, including surrounding news coverage.

It doesn’t feel to me that these tasks should be undertaken by government-appointed board members.

The current state of the BBC Trust is already shambolic and now Cameron wants to make it even worse. The BBC’s governing body should be completely independent of government control in order to maintain impartiality. It’s bad enough that government ministers currently have a big influence on who should join.

An exemplar is the appointment of Rona Fairhead as the head of The BBC Trust. As The Canary previously reported:

Fairhead has entrenched ties to the Tory government. In fact, she and Osborne are old friends. Fairhead worked for the Conservative government as a cabinet office member, until being appointed on the advice of the previous Conservative culture secretary – Sajid Javid – as the new head of the BBC Trust. She is still business ambassador for David Cameron.

The BBC Trust is meant to regulate the corporation for impartiality, yet we already have Conservatives placing allies within it. And now Cameron wants to go even further – a new board half made up of and led by people the government selects. And this government board would have control over the BBC on a day-to-day basis.

This should be of grave concern to anyone hoping to rescue the BBC’s reputation as an impartial new source.

Write to your MP here.