Cameron’s close Tory ally let off the hook for child images, proving we have a two tier justice system - The Canary 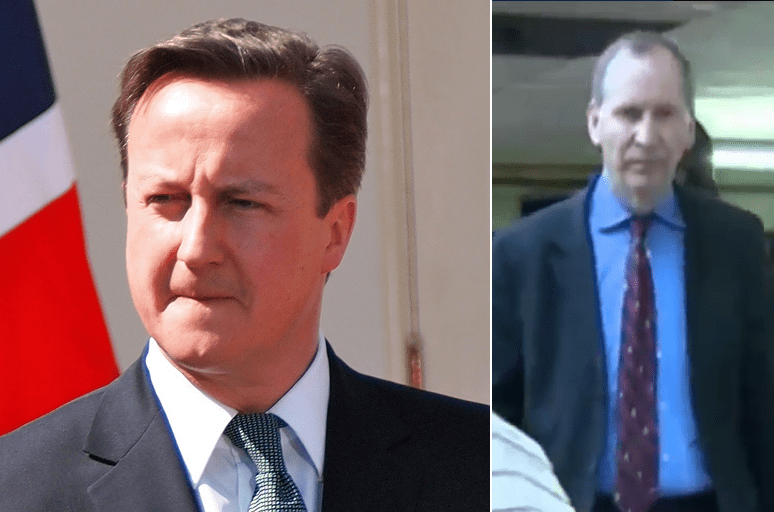 Cameron’s close political ally Patrick Rock, found guilty of downloading indecent images of underage girls, has avoided jail after a judge said the “humiliation” was sufficient punishment. This is despite his previous governmental role being to rid the internet of child abuse.

When he was deputy head of the Prime Minister’s “influential” policy unit, he was one of a number of officials working to protect young girls, from 2011 until he resigned in 2014 because of the then-alleged offences. At the time, Cameron said he was “profoundly shocked” about the allegations.

Creating more demand for the exploitation of children when one’s duty is to protect them should surely warrant a harsher sentence, not a lighter one.

The BBC described the policy unit spearheaded by Rock as:

a key driver behind government decision-making and is currently led by Jo Johnson MP, brother of London Mayor Boris.

The two-tier justice system becomes apparent when it is known that Rock has had a strong relationship with the Prime Minister since they worked together for Michael Howard in the late 1990s.

To reiterate: it was his public duty to protect children from abuse, yet his primary punishment is a damaged “reputation“. He must also register as a sex offender and use devices where the police will have access to his internet activity, for two years.

In 2014, the 65 year-old-man first pleaded not guilty to six counts of making indecent images of children and one charge of possessing 56 others.

Now he has admitted downloading 20 images but claimed they weren’t indecent. He did not say why he was downloading “sexualised” pictures of other people’s children in skimpy clothing – if they weren’t for his own pleasure, on the back of the abuse of others.

One of the girls was as young as 10 years and four months when Rock downloaded the image, meaning she was younger when it was taken.

This blatant ‘mates rates’ sentence betrays the two-tier justice system pushed upon us. One rule for the political and business elites, and another for us.

Watch the opening of a BBC report on Rock here: (Views expressed in external sources may not represent those of The Canary)