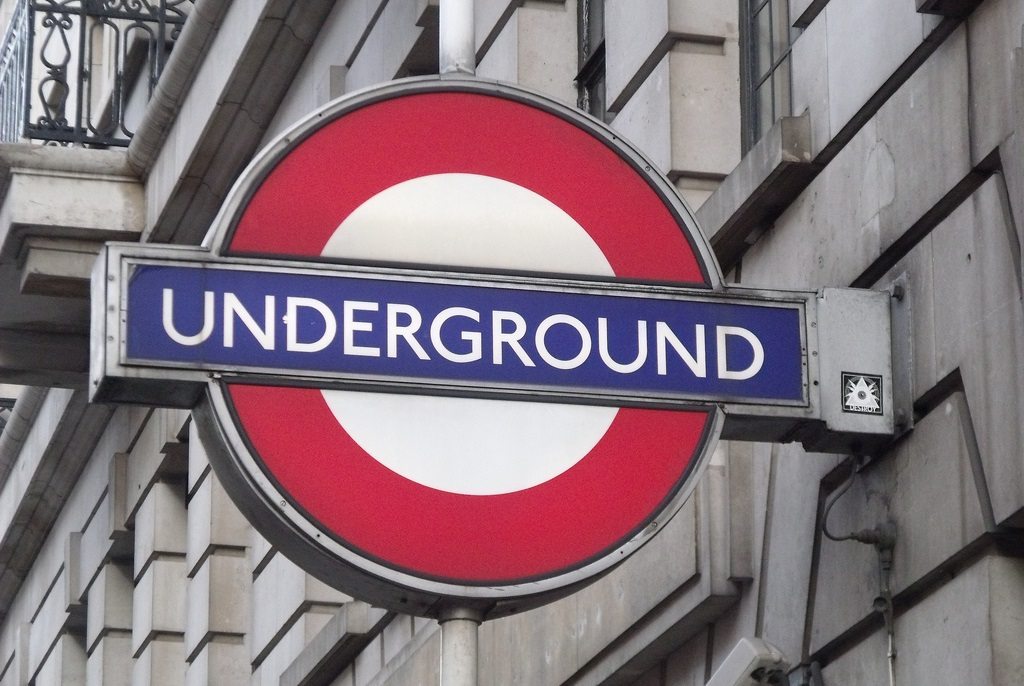 A group of around 50 senior managers from Transport for London (TfL) has just been slammed for its no-expenses-spared celebration of job losses on the London Underground.

According to the Rail, Maritime and Transport (RMT) union, a “gloating” bulletin was sent to TfL staff saying:

Almost 50 people from the FftFS (Fit for the Future Stations) team spent an enjoyable evening in the luxurious setting of the RAF Club in Piccadilly as they celebrated the successful completion of the main ticket office closure programme.

289 ticket offices were closed as part of this operation throughout 2015, and around 800 people lost their jobs as a result.

But RMT’s General Secretary, Mick Cash, was not impressed. He said:

It is, frankly, obscene that nearly 50 senior TfL managers treated themselves to a slap-up beano at the luxury RAF Club in the heart of the West End to celebrate the axing of 800 safety-critical jobs and the smashing up of London’s Tube ticket offices.

He explained exactly why he was so angry about the behaviour of the managers:

While TfL is talking about further cuts of over £2 billion that would devastate safety and services, it is a massive kick in the teeth for staff to receive bulletins from the management gloating about their axe-swinging antics… RMT members are furious that while they are being stretched to breaking point, the top brass are out on a jolly in a luxury, private members’ club in Mayfair.

A TfL spokesman insisted that “no public money was spent” and that the dinner was “held in their own time and entirely at their own expense”. There was also a promise that Mayor of London Sadiq Khan would be “examining the impact of ticket office closures” to ensure passengers still received the “best possible service”.

In January 2016, commuters in London breathed a sigh of relief when it was announced that the publicly-owned TfL would soon be taking over responsibility for two local rail franchises that were underperforming. This came days after the Labour party claimed British commuters were paying an average of 25% more for season tickets than when David Cameron became prime minister back in 2010. Although the TfL’s takeover in London was in fact more of a public-private partnership, many citizens on both the left and right of the political spectrum tend to accept the evidence that shows railway renationalisation is a no-brainer.

While it is unlikely that Sadiq Khan will move to renationalise London’s railway network, he will almost certainly come under increasing pressure in the coming years to reduce tensions between TfL and the RMT – which are not helped when bosses are seen to be celebrating job losses.

– Sign this petition and join disgruntled passengers and disheartened employees at Bring Back British Rail who advocate the creation of a national rail network run for the benefit of the people and not for the profit of a few CEOs.

– Write to David Cameron and write to your MP to let them know how you feel about the issue.