Undercover policing back in court, as police attempt to withhold evidence - Canary 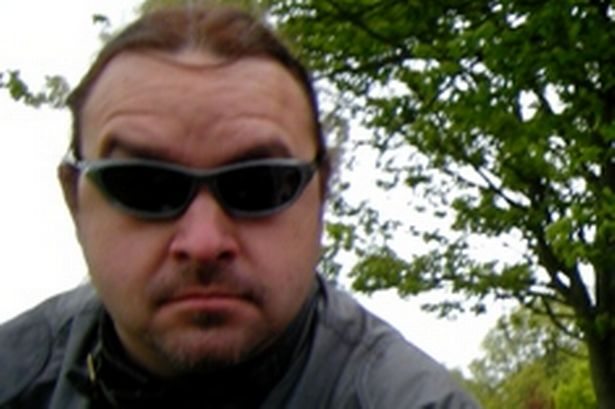 A civil case being taken against the police for their use of undercover officers in social justice movements is back in court on Tuesday for a case management hearing.

While the Metropolitan Police apologised and withdrew their defence in the case of eight women who were suing them following long-term relationships they were deceived into by undercover officers, they have yet to apologise or settle several other cases – one is that of Mark Jacobs, who infiltrated protest movements in Brighton and Cardiff.

The case, which is being taken against both the Metropolitan and South Wales police forces, is being pursued by two women who had relationships with Jacobs, and one man, Tom Fowler.

It is really disgusting that having admitted the wrongdoing of undercover officers, the police continue to hide behind procedure, heaping extra suffering on the people they targeted.

Instead of admitting liability as they did in the case of the other women, the police appears to be pursuing this case. Central to the arguments in court on Tuesday will be whether the case can follow normal procedures, with documents disclosed in open court.

Jacobs spent five years infiltrating protest movements, including the Cardiff Anarchist Network, Climate Camps, and G8 protests. According to Verity Smith, who knew Jacobs well and who spoke to Corporate Watch a few years ago about him, Jacobs moved to Cardiff after feeling that activists in Brighton “had been hostile to him” and had “not accepted him”. In short, he claimed to have “felt excluded”.

Jacobs, who has been accused of having sexual relationships with two women, also deployed tactics which are also said to have been deliberately designed to split and cause divisions within groups organising in Cardiff.

According to Ms Smith:

What I think, looking back, that he did was to almost immediately create divisions and to isolate people who were particularly active within the group.

He would be down the pub all the time, he would always have money for drinks, he would be very keen to encourage people to go out drinking with him and used that time to really probe people on what they thought and what their attitudes were and what their opinions were, what their vulnerabilities were.

After getting to know people, he then used the information collected to exploit divisions within the group:

I believe he also used the information that he got from this phase to develop strategies to isolate particular individuals by bad-mouthing them, by disparaging them, or making lots of little humorous comments about them which put them down. He would play on and exacerbate any arguments or differences, the things that are said in any group. And he would say some downright unpleasant things about people. In the end, a number of people were simply pushed out by feelings within the group, including myself.

Jules Carey, the solicitor who is representing the three people involved in the case, told The Canary:

It beggars belief, that after five years, and despite hand-wringing public assertions that sexual relationships are an abuse and can not be authorised as a police tactic, the Defendants have continued to bob and weave in this litigation in reliance on technicalities and police procedure.

We now know that undercover police officers infiltrated protest movements, using their position to form relationships with their targets both sexually and emotionally. We also know that the Metropolitan Police has already apologised to eight of the women who have been brave enough to take them to court.

In light of these facts, it’s obscene that this case is continuing, and that after five years these three people who have been so hugely affected by what Jacobs has done to them have not received any semblance of justice.

Keep in touch with the Campaign Opposing Police Surveillance and go to their protests and events.

Find out about some of the women deceived into relationships by undercover officers at Police Spies Out of Lives.