Brexit is hailed as a victory against the establishment, but there's a long way to go - Canary Workers’ Co-op 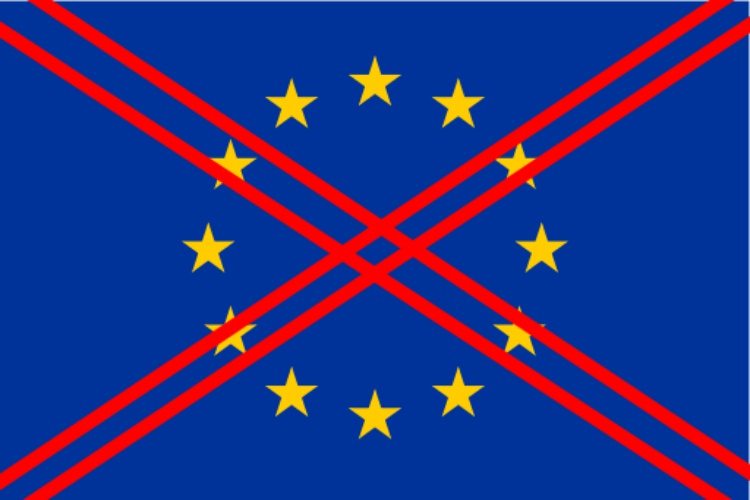 So the UK has voted. And voted to leave. Not by a huge mandate, but a mandate nevertheless.

There are many ways of interpreting the vote, and there is a palpable fear amongst the establishment as the pound hits lows not seen for thirty years.

There are also fears among Remain supporters that this will lead to a less tolerant, less inclusive society. Fears this is a reflection of a move to the right. Fears that we now live in a divided country – both in terms of Scotland and Northern Ireland voting to stay but also because, despite the win – and this would have been the case whatever the result – there is a clear division between people and regions across the country.

This should have been a victory for direct democracy. It should have been the people’s vote, the people’s decision. And in some ways it was. 72% of voters – the largest turnout since 1992 – took part. It’s an engagement with politics that hasn’t been seen in a long time. It shows that people do care about the country they live in, and they care about what’s been happening in our communities.

The result is being interpreted in some quarters as an anti-establishment vote – a sign that people are sick and tired with mainstream politics and politicians. Across the world, on the left and the right, there has certainly been a move away from the centre towards a new type of politics. Trump, Sanders and Corbyn are all examples of this paradigm shift.

And, whilst arguably as much part of the establishment as the current regime, Farage and Johnson have managed to manipulate themselves into a position where they appear not to be part of the elite.

However, if this is an anti-establishment vote, there is a need to question whether the right people are being blamed. People are understandably sick of Britain under austerity. They are sick of cuts to services, and slashing of welfare budgets whilst a wealthy elite prospers. And they are searching for alternatives, a protest, and a voice.

Unfortunately, the Leave vote is likely, at least in the short term, to be a vote for more of the above. Cameron’s resignation could push the government further to the right as a new leader seeks to consolidate power.

However, if this was a protest vote – if this really was a vote against established power structures and ways of doing things – perhaps there is hope. Perhaps we can unite our divided country to fight against the things which are really causing these problems. Perhaps we can have an honest debate about austerity and cuts.

And maybe, through this, we can move forward. Away from the language of hate and into a movement where we do truly claim power from the elites and build communities based on principles of equality and inclusion.

There’s a long way to go – but this engagement with politics could be turned into concrete positive action – and it has to start somewhere.