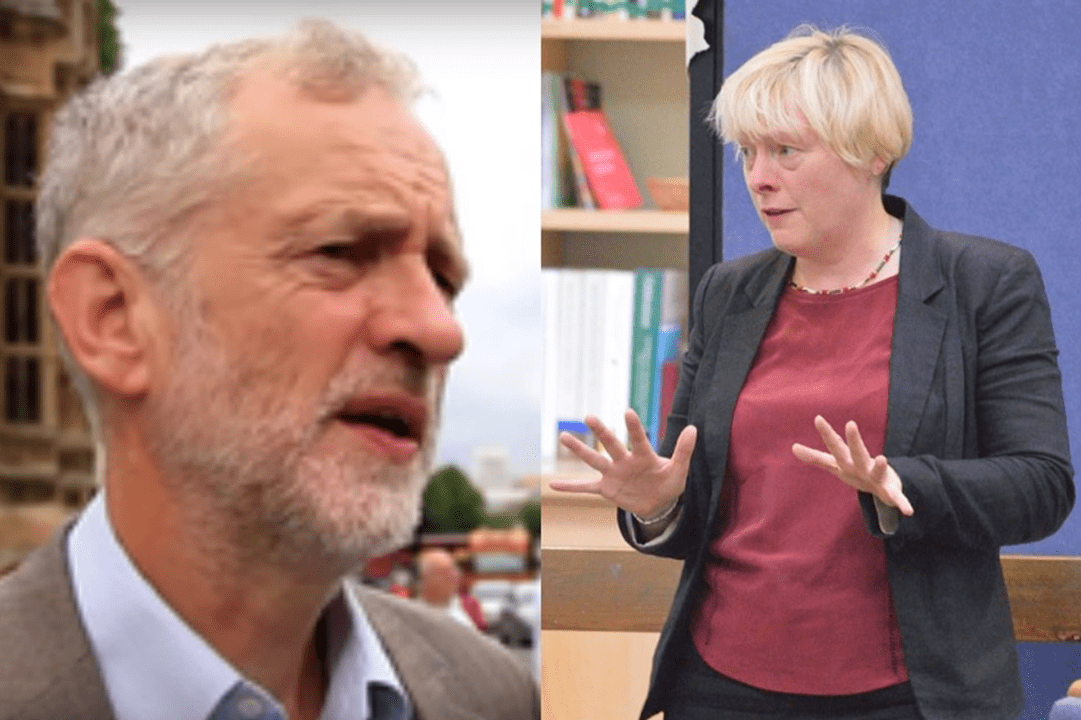 Labour’s National Executive Committee (NEC) has voted in a secret ballot to allow Jeremy Corbyn to stand in the leadership contest. However, in a separate decision, and a massive blow to anyone on a low income, not only has the NEC decided to increase the £3 registered supporters membership to £25, but it has decided that anyone joining the labour party in the last six months will not be eligible to vote.

Furthermore, according to ITV’s political editor, Robert Peston, the decision to exclude members who had not been with the party for more than six months was not on the agenda, and was passed after Corbyn had left the meeting. Peston was scathing about the decision:

Even by Labour’s recent history of giving shambles a good name, today’s meeting of the ruling NEC takes the biscuit.

Because at the end of the meeting, after a couple of pro-Corbyn members had left, and Corbyn himself had gone, a vote was taken on a motion not on the agenda, to exclude from the leadership vote anyone who joined the party in the past six months.

However, Peston went even further, slamming the decision in no uncertain terms:

Now whatever you think of Corbyn, this looks and smells like gerrymandering by his opponents.

Peston is right. This is a clear manipulation of the boundaries of Labour’s laws which will disenfranchise over tens of thousands of people, with more than 128,000 having joined the party post-Brexit. Even if an – admittedly very shaky – argument could be made to not allow those who’ve joined in the last few weeks, imposing an arbitrary six month cut off date is ludicrous, absurd and should be against any foundations of democracy.

People joining the party six months ago weren’t doing if on a whim; it wasn’t because they wanted to vote in the leadership – people who have joined in the last six months would have predominately done so because they support Jeremy Corbyn and the direction in which he has taken Labour.

Understandably, people have been outraged at the decision, and there are hints that this could be subject to a legal challenge:

Labour NEC gives 100k existing members no vote but anyone who can find £25 in next 48 hours a vote. M'learned friends will have a field day

However, it is this rise from £3 to £25 for supporters which is the biggest problem, and strikes right at the heart of the attitude the Labour coup has towards the poor. Someone who joined the Labour party six months ago will not have the right to vote, but anyone who has enough money to stump up £25 between the 18-20 July can.

Labour are supposed to be the party of the working class, the working poor and those on benefits. Take, for example, a young person, aged between 18 and 24 on Job Seekers Allowance. They receive just £57.90 a week to live off, to pay bills and to eat. They simply can not afford to pay nearly half their weekly income to vote in the leadership elections. Even if they could save up the money over time, with the 48 hour window being next week, there isn’t time to do so.

The same applies to the working poor – those people who are struggling to make ends meet, who have been hit the hardest by the austerity policies of the Tory government; the people who want to see Corbyn lead the party because they want to see an opposition which is firmly against the cuts which have impacted upon them and their communities the most. They are being priced out of the party which is supposed to represent them.

Many people took to social media to say they couldn’t afford the new fee or to criticise the decision.

Angela Eagle, your wannabe Labour leader thinks £25 is 'fair'. Yo, I am in *full time* employment and I can't afford it! #newsnight

Um, so you can buy a vote in the Labour leadership contest at last minute for £25 but sod off if you joined 5months ago & can't afford that?

But, there may be options for people still wanting to get involved, but who cannot afford the £25.

The Canary is waiting for confirmation of social media posts that anyone can join the Unite community for £2, and that this will give them a vote in the leadership ballot. If this proves to be correct, this could be an amazing way to both circumvent the outrageous change in fees, and to encourage a surge in union involvement.

Meanwhile, a petition has been set up to oppose the changes. Having already gained over 5,000 signatures, the petition states:

For a political party that represents the poorest and most vulnerable in society to charge £25 to become a supporter and to have a vote in leadership election, is not only morally wrong, but diametrically opposed to its founding mission and ethos.

A crowdfunding campaign has also been set up to fund those who are unable to afford the fee. The campaign claims the £25 charge is “discriminatory” and that:

At a time when British people are once again reinvigorated by politics and political change, and clamouring to take an active part in their party of choice, they are being denied this chance.

It is good to see people fighting back against this decision, and whether it is through the courts or the unions, it has to be hoped that there will be a way for people to vote.

However, this NEC decision is a real slap in the face to the poor and working class of the country. It is a clear message to say the executive doesn’t trust the people the party is supposed to represent to select their own leader, and this has to be opposed.

Sign the petition calling for the NEC to abandon the new rules.