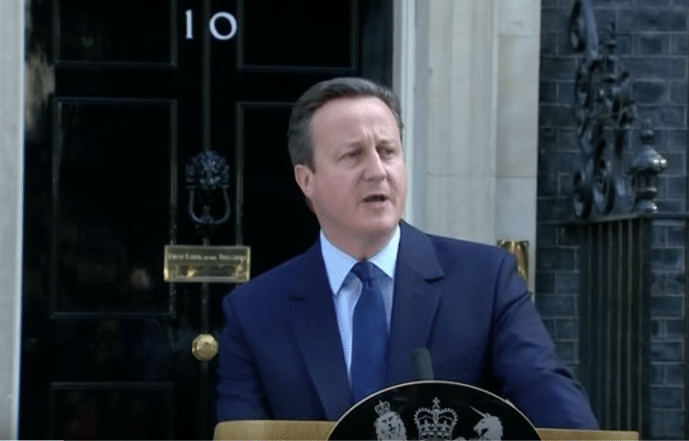 While the nation has been consumed with the political fall-out of the Brexit vote and the Labour coup, one of the most important and worrying decisions ever made about our welfare system has taken place behind closed doors.

The government is monitoring the spending of welfare benefit recipients in a new technology trial backed by the minister for welfare reform, Lord Freud, who said:

Claimants are using an app on their phones through which they are receiving and spending their benefit payments. With their consent, their transactions are being recorded on a distributed ledger to support their financial management.

Freud announced the trial at the Payments Innovation Conference on 4 July.

Given the cynicism directed at benefit recipients by the current government, it hardly seems surprising that there are plans afoot to begin snooping on how people are spending their hard won welfare payments. Although Freud’s statement implies some choice as to whether transactions are transmitted to the app, there could be something even more sinister afoot.

The app, which requires benefit recipients to use a smartphone, is being developed by GovCoin Systems Limited, a London-based startup specialising in platforms that utilise alternatives to cash, such as bitcoin, which they call “commons money systems” – a term that appears to have been coined (pardon the pun) by GovCoin’s own chairman, FinTech entrepreneur and investor, John Edge – but they are usually referred to as “cryptocurrency” and are based on an IT platform called blockchain.

This begs the question of whether the government is considering the possibility of creating a bitcoin-like benefits currency that can only be received or spent through this app.

What will happen to benefit recipients who choose not to, or cannot, use a smartphone?

Could this become compulsory, making it standard practice for the government to sanction recipients who, for example, spent more money on cigarettes than on food, over the past month?

The Conservative government has no doubt been looking for an excuse to get involved in blockchain based currencies. These currencies are gaining in popularity and by cutting out third parties they remove the need for notaries and banks in a thriving economy, making regulation difficult. By getting on the bandwagon, the government may be able to leverage regulation and ensure that a technology that might have sought to stick two fingers up to the neo-liberal financial elite becomes a tool for 1984 style monitoring of our every private financial transaction.

The following video is a great overview of the potential blockchain has to be disruptive:

There has also been talk about paying government research grants in bitcoin, again, to be able to monitor spending.

Cabinet Office minister, Matthew Hancock, has spoken publicly of the cabinet’s desire to use blockchains in government. He said:

Monitoring and controlling the use of grants is incredibly complex. A blockchain, accessible to all the parties involved, might be a better way of solving that problem

This is an issue to watch closely over the coming months. Just as bitcoin has democratised economics by removing the middle man, blockchain based currencies, in the wrong hands, could be used for nefarious means, as is now becoming clear.

Who is John Edge?

John Edge is chairman of GovCoin and a key advisor to the monetary systems that govern the world economy according to the rules set out by neo-liberal economists in the wake of World War Two.

Edge is a former Head of Electronic Client Solutions at JP Morgan and co-founder of ID2020, a not-for-profit that aims to develop a legal digital identity from birth for everyone by 2030. This is supposed to be of benefit to the world’s most vulnerable by creating a “self-sovereign identity“, and ID2020 says it should be a human right. But, in practice, couldn’t a permanent digital identity from birth be termed “ID Card 2.0” and have all the inherent risks to civil liberty of ID cards and then some more?

Much more than a tech entrepreneur, Edge has the ears of the world’s financial leaders; he is assumed to have been present at Bretton Woods 2015 (though he is not listed on the white paper the meeting produced) where, just as was the case at the now infamous inaugural conference of 1944, the future of the world’s financial system was discussed. This time, the focus was on blockchains and their impact on money, trade and banking – prepare to see the banking sector jumping on this same bandwagon before too long.