What is this 'pro-Corbyn' Labour NEC candidate playing at? And will it cost Corbyn the leadership? - The Canary 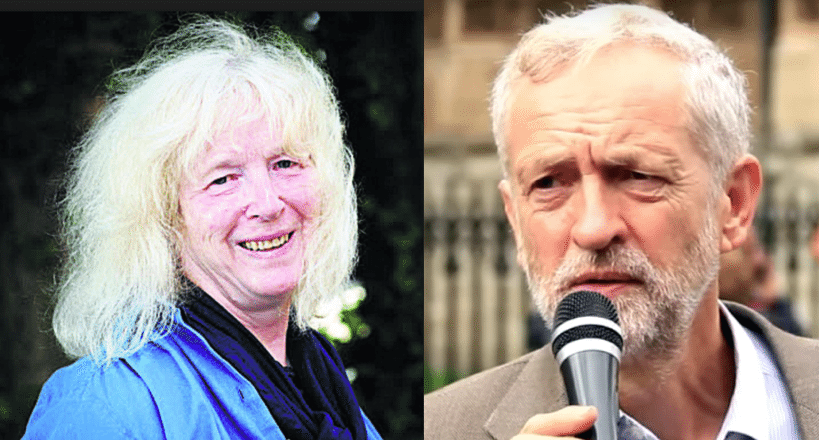 The reason for the LRC’s removal of support for Black comes after her report of the NEC meeting revealed that she voted in favour of the rise of the supporter fee to £25 and freeze on voting for members who joined in the last six months, and later for the suspension of Brighton and Hove constituency Labour party (CLP).

Given the £25 joining fee and membership freeze is expected to negatively impact supporters of Corbyn who have joined since the coup attempt, and the suspension of the Brighton and Hove CLP came with an annulment of their AGM results – which had placed key supporters of Corbyn into the Brighton and Hove executive committee – this could be perceived as an action against the Labour leader. Regardless, it’s an action against accessible democracy for people of all social and economic circumstances.

Responding to a request for comment from The Canary, Black said only:

I stand by the common CGLA statement.

In that statement, ‘Campaigning for a Labour victory in 2020’, the CLGA candidates commit to work for “an end to austerity”, “a radical reforming Labour party”, “economic democracy” and “democracy, transparency and accountability”.  The six candidates – Black, Christine Shawcroft, Darren Williams, Rhea Wolfson, Claudia Webbe, and Peter Willsman – all embody the same principles of Corbyn’s campaign.

However, though the CGLA candidates have been touted by Momentum as the “Corbyn candidates”, there is no direct statement of support for his leadership.

Indeed, although Black voted in favour of guaranteeing Corbyn’s place on the leadership ballot, she stated that she did so because “doing otherwise would be seen, rightly, as a stitch-up”. This is not a particularly strong endorsement.

Momentum and the CGLA did not be respond for comment on 22 July, but on the evening of 21 July Momentum chairman Jon Lansman called suggestions that he did not support Black “absolute rubbish” on Twitter.

The LRC is a small organisation and its decision to withdraw support from Black and call for her resignation is unlikely to make ripples. But it’s still an important development, because Labour has a very difficult balance to strike given the divisions within the Parliamentary party and the ruling NEC.

Voting for NEC candidates that will back Corbyn is key to ensuring he is able to be as effective a leader as possible should he be elected in the leadership election. At the same time, having internal colleagues who are happy to call it as they see (especially when they disagree) is vital for any democratic organisation. Indeed, Corbyn has been that voice to Labour leaders and prime ministers past.

Whatever the outcome here, the battle is far from over.

If you’re a Labour member eligible to vote in the NEC election, acquaint yourself with the CLGA slate.