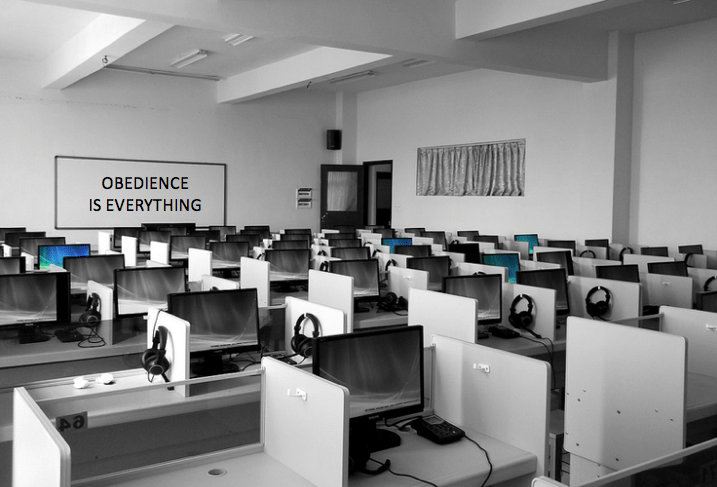 The UK Joint Committee on Human Rights has issued a damning indictment on the Tory Government’s flagship Counter-Extremism Bill, arguing that the provisions in the bill are entirely unnecessary and even dangerous. If the bill was enacted by Parliament, free speech would be eroded to the extent that many education institutions would be fearful of bringing up and discussing a range of topics.

The bill complements the Government’s much-criticised Prevent strategy (see documents below). This strategy is aimed at all sectors of society and at people of all ages. Controversially, however, the Prevent programme also targets children even of nursery school age. It is able to do this because the programme dovetails into the much-needed Safeguarding Children programme, which primarily seeks to identify sexual predators and to stop bullying.

There are a number of highly-respected technologies that form part of the wider Safeguarding Children strategy. With the commencement of Prevent in late 2014, Future Digital, the company that owns Future Cloud, one of such technologies, announced it had incorporated radicalisation and extremism words into its detection processes. Consequently, its technology has an inbuilt module that helps safeguard young people against the risks of exposure to extremism and radicalisation in the online environment.

However, the Prevent strategy is notoriously wide-ranging in its definition of ‘radicalisation’ and, as with the Counter-Extemism bill, of ‘extremism’. Indeed, Prevent has previously targeted the Occupy movement (which merely wanted a more equitable society) and other protest movements – students, environmental activists, etc.

Walter Courage, the Chairman of Future Digital, also happens to be an expert on terrorism. He is part of the management team of Risk Advisory, a global company, similar to the US-based intelligence-gathering company, Stratfor. Risk Advisory specialises in “intelligence, investigation and security services to clients that include many of the world’s leading corporate entities, financial institutions and law firms”. One of Risk Advisory’s more prominent products is Terrorism Tracker – basically a database of terrorist incidents and plots, reported in open sources since 1 January 2007 and which provides a regularly updated source of news and expert analysis on terrorism. Courage, incidentally, also spent 38 years with the British army, retiring as a Major General.

Another example of a ‘radicalisation detector’ is Impero, which also employs keyword-detection, but was developed with the direct support of the Quilliam Foundation (as Nafeez Ahmed pointed out, Quilliam is part financed by Tea-Party conservatives).

The police have not unsurprisingly been most enthusiastic in their support for the Prevent strategy. One police scheme – Project Fawn – was developed by the City of London police and aimed at nursery-age children. The project was launched last year and referred to in an internal City of London Police document (see section 43 of that report). Interestingly, the Guardian newspaper saw a copy of a Project Fawn presentation, in which the codes “xrw” and “xlw” are referred to. These are acronyms for ‘extreme left wing’ and ‘extreme right wing’.

Social and political engineering by government is always a concern, but when that is applied to children as young as 4 years old, then alarm bells ought to be ringing. The essence of a free, democratic society, is the capacity to embrace free speech and for individuals to be unafraid to discuss and argue ideas. When very young children are made aware they are being monitored by agencies acting on behalf of the state, it is inevitable they will become conditioned to accept that practice as being the norm.

No matter how well-intentioned it may be, the Prevent approach also raises valid concerns about who or what is being protected.

Amongst Whitehall circles, the Prevent programme is widely regarded as being nothing less than an intelligence agency. Prevent came from out of ACPO (the Association of Chief Police Officers) which, contrary to common knowledge, is a private company, though these days Prevent is run by the Office for Security and Counter Terrorism (OSCT), which is headed by Charles Farr, a former senior intelligence officer with both MI6 and MI5.

Additional to Prevent, the police have a range of online tools to monitor the wider population. One of the tools they use is SOCMINT (short for ‘Social Media Intelligence’), which was designed by GCHQ in the wake of the 2011 UK riots. (An article by former GCHQ head, David Omand, on SOCMINT, is available here.).

In May 2013, Umut Ertogal, the ‘head of open source intelligence with the UK Police National Domestic Extremism Unit’, revealed in a private report to the Australian police (who were preparing for the Brisbane G20 Summit) that the Unit used SOCMINT to monitor social media sites to ‘gauge public mood’. He explained how the tool had been extensively used during the London 2012 Olympics for ‘predicting hotspots during the 2011 student protests’, including a call for a protest against a visit of Prime Minister David Cameron to King’s Cross railway station that resulted in the arrests of 10 people.

Agenda Security Services is another private company that specialises in online monitoring facilities, though most of its clients are businesses and Government institutions. ASS boasts that its staff includes “teams of ex-police, ex-military, desktop researchers and security analysts”. Its main programme is Information Security Investigation System (ironically, ISIS). In its brochures ASS explains that intelligence can be gathered on “threats to the organisation, animal rights, extremists, competitors and counterfeiters, to name but a few.” To do this ASS employs an interactive software system called “Guardian”, which is used to to check over a billion web pages on behalf of its customers.

With the Labour Party National Executive Committee (NEC) doing its utmost to ensure the Labour Party does not end up with a socialist leader – Jeremy Corbyn – it is not surprising when Government does everything it can to monitor online behaviour so as to identify ‘troublemakers’, ‘subversives and anyone who criticises capitalism and the established order.

Perhaps the Jesuits are right, after all.