A guy rage-tweets a train company over a 'man in a dress', their response absolutely made our day [TWEETS] - Canary 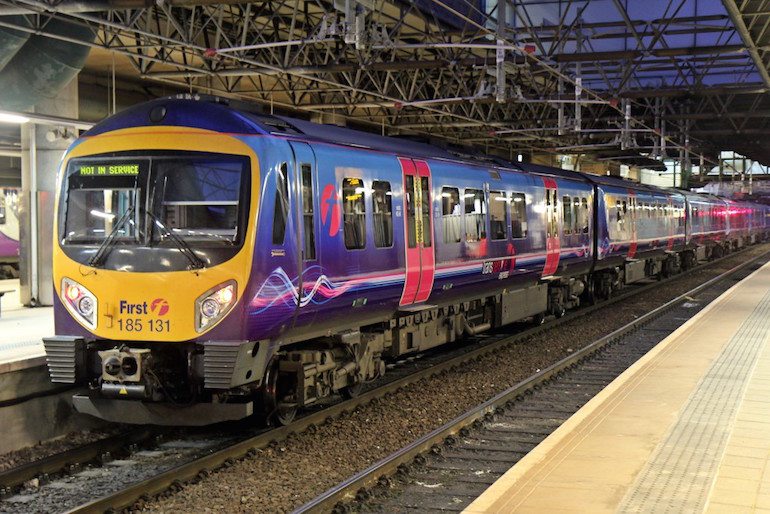 A train passenger who complained about a man sitting opposite him wearing a dress was just seriously schooled by the company he alerted to the ‘problem’.

Evening @TPExpressTrains – 'Guy' on the seat opposite me is wearing stockings and a dress – what is that all about ?? 😳

Probably something to do with it being the 21st century now. As long as they have a ticket, everyone is welcome on our trains ^ZS

I love this!!!!! Fantastic response!! Sad people are still living in the stone age days

Cocker pleaded innocence, claiming he had merely made a “light comment”. He insisted it was “just a joke”, and seemingly continued to think it was ‘funny’ to refer to respondents as “bender boy” and “belboy”.

But those who bore witness to the event didn’t seem to share his humour. The idea that ridiculing someone because they didn’t sit with this individual’s idea of what was a “guy” was well and truly rejected.

As a lesson in tolerance this is, quite simply, fabulous.

Take action with Hope not Hate to help create a modern and inclusive Britain.