Librarians are being forced to do police work, thanks to austerity - Canary Workers’ Co-op 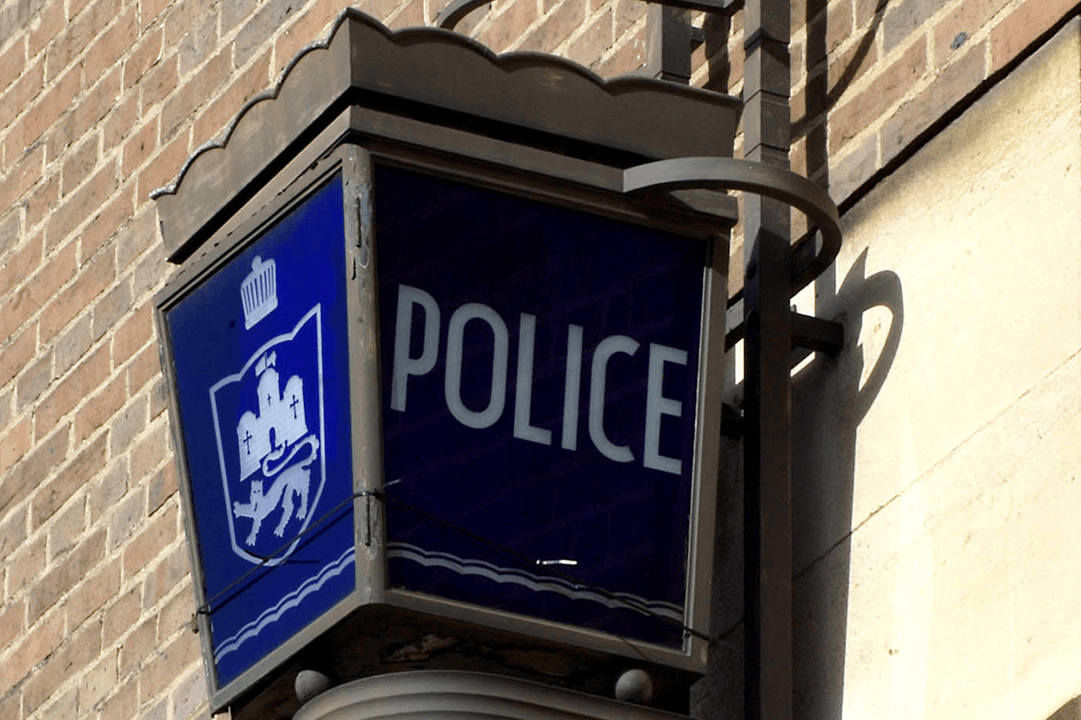 A cost-cutting project has been announced which will see a police station closed and members of the public encouraged to report crimes at their local library.

The pilot scheme will run in the Norfolk towns of Thetford and Gorleston. The police public enquiry office in Thetford will be closed. Gorleston already lacks such a facility.

People who need to report a crime will have to use an online ‘self-reporting’ form, due to be available soon as part of a new police website. Library staff will be able to assist with the filling in of these forms, as well as “signposting customers to police services”. Lost property reports and enquiries will also be dealt with by the librarians, although the items in question won’t be able to be stored on library premises.

The purpose of this pilot is to retain our public enquiry service in a more efficient, collaborative way. We are keen to retain such a service despite facing further significant budget reductions to funding. Over the last 5 years the Constabulary has saved £25 million to bridge the funding gap, with a projected deficit of over £5 million still to achieve. This pilot forms part of our work to realise these savings through more efficient working practices with our partners.

The move, which a straw poll in the local press suggests is likely to be highly unpopular, comes against a backdrop of budget threats and talk of cuts to police services. There has been a heated debate over the possibility of the Norfolk and Suffolk forces combining their control room operations to save money. Meanwhile, many of Norfolk’s branch libraries have faced closure or severe cuts to their provision. An atmosphere has been created in which any proposal which saves money without cutting jobs looks attractive.

But there is unease at the prospect of staff being expected to deal with issues far removed from their area of expertise and experience. Jan McLachlan of Norfolk People’s Assembly, which has supported the library service in its battle against cuts, summed up the concerns:

This is what cuts mean, fewer and fewer public services with remaining staff under pressure, trying to deal with things they have not signed up for and are not trained to do.

The initial announcement, for example, contains no details of whether library staff will receive any training in the law, or in dealing with potentially distressed or dangerous people. The pilot will run for six months, with users asked to “complete a short satisfaction survey”.

– Support your local library. It really is “use it or lose it”.

– Work with groups such as the People’s Assembly to oppose cuts both nationally and locally.

– Make sure your local political representatives know how much you value good quality, well-funded, public services.