'Radical' Owen Smith just got his own tribute band, and it's absolutely hilarious [VIDEO] - Canary 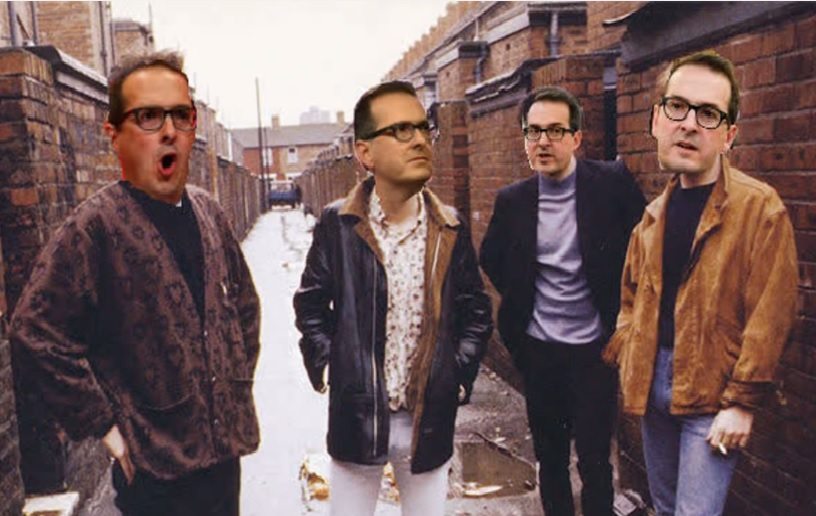 A band called ‘The Owen Smiths’ has just appeared on the music scene. In its short life, it has produced a number of tracks about the Labour leadership challenger, and they are absolutely hilarious.

The band is a reincarnation of its previous self: ‘The Iain Duncan Smiths’. According to The Huffington Post, the rebranding was undertaken in “a desperate play for continued relevance”.

That, the band believes, can only be achieved if it is repackaged as a “soft-left” option.

The band produces music by combining the songs of Morrissey, Johnny Marr, and others with revised lyrics that comment on the political landscape in the UK.

As The Iain Duncan Smiths, the band produced classics like Heaven knows you’re miserable now and Suffer poor little children. It also set its sights beyond the UK in some tracks, such as Scary tale of New York (feat. Donald Trump & Hillary Clinton).

Since its reinvention as The Owen Smiths, the band has seemingly found much to muse on in the Labour leadership challenger’s behaviour. Songs include This Pharming Man, Big Pharma Strikes Again, and ISIS Round the Table.

Although addressing real concerns about Owen Smith’s behaviour, past and present, this parody group has provided some much needed light relief in the increasingly vicious Labour leadership contest.

For that, The Owen Smiths will likely be appreciated by many. Although probably not by the actual Owen Smith.