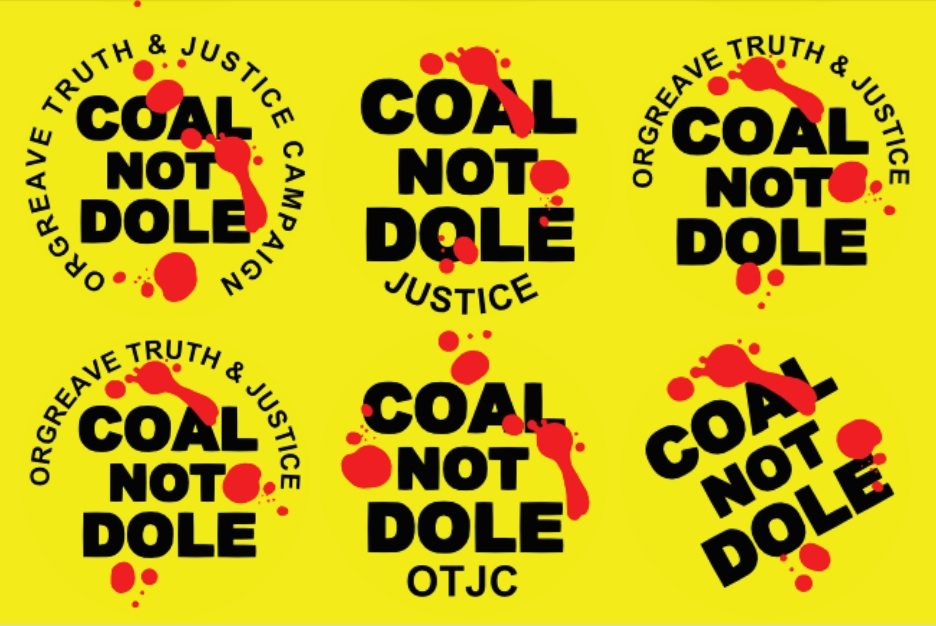 The official judgement in April that the 96 Hillsborough victims had been killed unlawfully opened up the prospect of South Yorkshire Police being pursued for other cases of misconduct. And now, ex-miners and their supporters are calling yet again for a formal inquiry into the behaviour of the government and the police surrounding the infamous 1984 Battle of Orgreave.

A new legal case lodged with the Home Office claims to present evidence of the:

wrongful arrest of 95 miners, the deliberate falsification of a narrative against them from the outset, the immediate presentation of that false narrative by police to the media and its uncritical acceptance by the latter.

Representatives of the Orgreave Truth and Justice Campaign (OTJC) will meet Home Secretary Amber Rudd on 13 September to discuss the possibility of an inquiry.

They argue that previously unseen documents show that Margaret Thatcher’s Conservative government, along with the police and the courts, launched a politically-motivated campaign against miners involved in the Battle of Orgreave. Within these documents are minutes from a Downing Street meeting between Thatcher, Home Secretary Leon Brittan, and Attorney General Sir Michael Havers. Campaigners insist that these show a clear attempt to smear the miners, intervene in police matters, and fast-track prosecutions in spite of weak evidence.

In 2015, the Independent Police Complaints Commission (IPCC) found that officers led by South Yorkshire Police had assaulted miners, used excessive force, and then lied in court during the prosecutions that followed the Battle of Orgreave. Relevant documents were also found during the Hillsborough inquest.

The 1984-85 miners’ strike famously saw Thatcher call striking miners “the enemy within”. And on few occasions was the battle between the government and miners clearer than at the Battle of Orgreave.

On 18 June 1984, striking miners were picketing the Orgreave coking plant as part of their fight against pit closures when a confrontation with police officers broke out. Ken Capstick, a former miner and former Vice President of the Yorkshire National Union of Miners who was at Orgreave, says the battle was:

a one-sided contest, as miners suddenly found themselves facing not a police force, but a paramilitary force dressed in riot gear, wielding long truncheons, with strategically placed officers with dogs, and a cavalry charge reminiscent of a medieval battleground… it felt like civil war… Many miners were caught and battered to the ground with truncheons, then outnumbered by police on foot before being roughly handled as they were arrested.

Dozens of people were injured and more than 90 were arrested.

The events opened a rift between mining communities and the police, and Thatcher was able to use the violent images to fuel her propaganda that the striking miners represented a grave threat to Britain.

Cross-party support for an inquiry

Led by Shadow Home Secretary Andy Burnham, a number of politicians from both the House of Commons and the House of Lords asked the government on 11 September to:

…establish an inquiry into Orgreave without delay.

Their open letter, signed by dozens of MPs and Lords from several parties, insisted:

Former miners, their families and communities have waited long enough for the truth. It is now incumbent on us all to make sure it is finally established.

The Trades Union Congress (TUC) also released the following video on 11 September in which it called for justice:

After the OTJC’s meeting with Amber Rudd on 13 September, there could be a real chance of getting justice for those present at Orgreave. Evidence already suggests that the police narrative regarding the battle was not true, and that there was a cover-up aimed at protecting officers and discrediting striking miners.

The rift in former mining communities has been allowed to go on for too long. The sooner an inquiry is opened, the sooner the healing can begin.

– Use this template and write to Amber Rudd about getting justice for the miners present at Orgreave.