BREAKING: Jeremy Corbyn will LOSE his seat as an MP under new Tory election rules - Canary 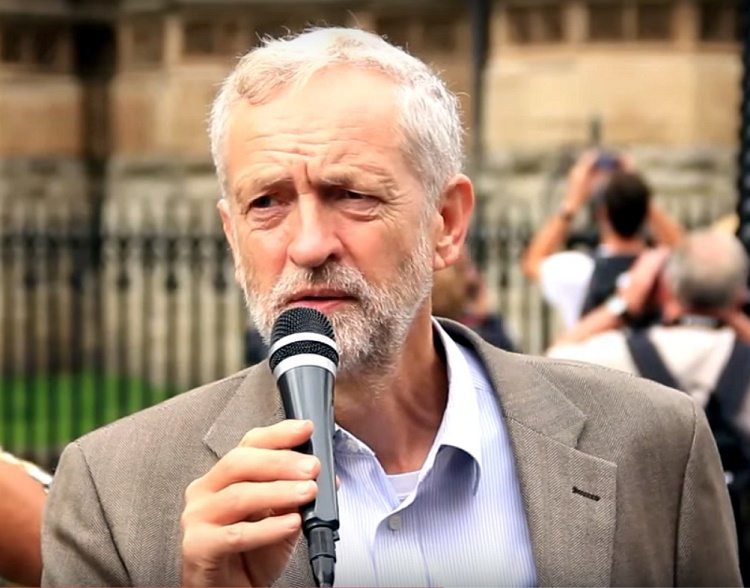 Jeremy Corbyn is set to lose his seat as an MP in 2020, under the Conservatives’ proposed changes to constituency boundaries. The plans, which were seen by MPs today, show that North Islington, Corbyn’s constituency, will be fractured into pieces and allocated to neighbouring areas. A new seat would be created, largely occupied by Hackney MP Diane Abbott.

The changes, which will see the House of Commons go from 650 MPs to 600, were originally tabled after the Conservatives won the 2015 general election. In February, a boundary review was launched, where the figures to be used and the number of seats that would be lost were announced. But as The Canary previously reported, it will have grave consequences for Labour.

Under the plans, it will be Labour MPs who are disproportionately struck off. Analysis by Tory peer Lord Hayward shows that around 200 Labour-held constituencies will be affected, and up to 30 Labour MP’s will go. As Labour’s Chief Whip Rosie Winterton said in August of Hayward’s analysis:

Lord Hayward’s comments – a key architect of the Conservative’s boundary changes – that reducing the number of elected members of parliament by 50 will benefit the Tories’ electorally, is further evidence that the sole motivation for these changes is a partisan plan to give the Tories’ an unfair advantage at the expense of democracy. Simply put, this is gerrymandering.

As The Canary reported in March:

In percentage terms, this means that the Tories will lose around four percent of their seats to the SNP’s nine percent, Labour’s 10%, Plaid Cymru’s 33% and the Lib Dems’ an eye-watering 50%. Had the 2015 election been carried out with these new boundaries in place … the Tory majority would be triple its current size, leaping from 11 to 33 seats.

The fact that Corbyn may lose his seat altogether will throw the current leadership contest into further turmoil. It would be inconceivable to think that, if Corbyn wins the leadership, he would eventually have to sacrifice his seat. But to retain it would probably mean losing one of his key allies in Abbott.

If the changes happen, Labour would need to seriously consider the so-called “progressive alliance” between themselves, the Green Party, the SNP, and others. Without this, electoral victory against the Conservatives would be challenging, to say the least.

As the Labour leadership ballots are set to close in just over a week, the proposed boundary changes pose an extremely worrying threat to democracy in the UK. Because no matter who becomes Labour leader, if these changes are allowed to go ahead, the fight to stop the Tories winning in 2020 will be a battle of colossal proportions.