Ed Balls, whose constituency kicked him out in 2015, lectures Corbyn on being electable [VIDEO] - Canary 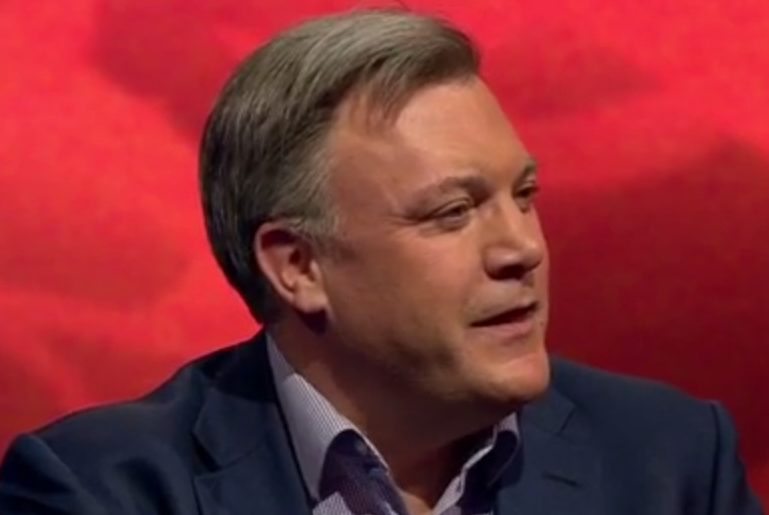 ‘Unelectable’ is an insult that has been flung at Labour leader Jeremy Corbyn throughout his leadership. Regardless of the fact that he managed to get elected as leader despite being the rank outsider, the argument is that he will never be popular with the wider electorate. And now, ex-MP Ed Balls has joined the chorus. But that should raise eyebrows itself.

Ed Balls:"I don't remember a time when Labour party membership was so disconnected from where the swing voter is." https://t.co/8FAEhVimRu

Balls states that he “can’t remember a time” when the Labour Party membership’s views have become “so disconnected” from marginal seats, swing voters and centre-left voters. It is a concern, he says, because:

It’s not the members of the party who elect the government, it’s the voters.

But Balls may not be the most reliable authority when it comes to being elected.

In the 2015 general election, Balls lost his seat in the Morley and Outwood constituency. He had previously held it with a 1,101 majority.

Balls even became a popular meme on Twitter, with users ‘celebrating’ the anniversary of the day he accidentally tweeted his own name in 2011. That was not, apparently, enough to boost his popularity in 2015.

Corbyn, meanwhile, has been the MP for Islington North for over 30 years. He increased his majority in 2015 by nearly 9,000 votes, getting 21,194 more than his nearest rival. If he’s going to take any advice on getting elected, it probably isn’t going to be from someone who wasn’t elected by the electorate so recently. Hopefully, Balls will be more popular on Strictly Come Dancing.

– Read The Canary’s other articles on the Labour leadership contest.