Study uncovers the biological basis of Alzheimer's, and offers hope for prevention - Canary 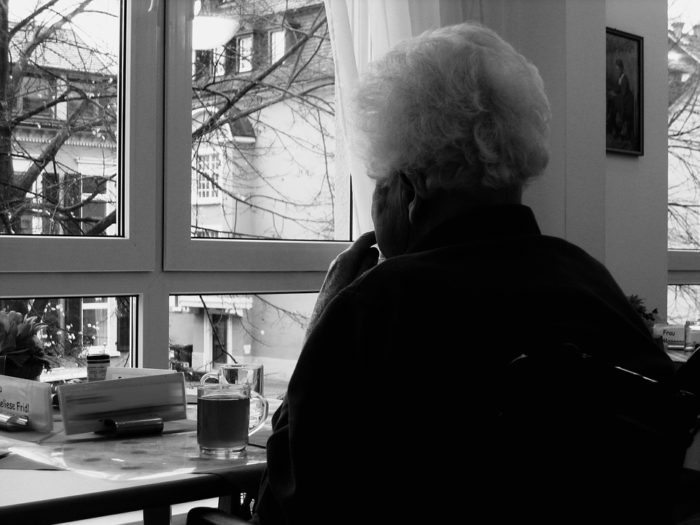 A study published in the journal Neuron details the biological basis of Alzheimer’s disease, and how this will pave the way for exciting new drug treatments not just to treat the degenerative disease, but to prevent it.

Scientists highlight how Alzheimer’s is caused, in part, by an abnormal accumulation of proteins in the brain. Some of these proteins become toxic when they build up in the brain, and make it prone to degeneration. Authors note that ‘tau‘ is one of the proteins involved in Alzheimer’s, and that its accumulation depends on certain enzymes.

We found one enzyme, Nuak1, whose inhibition consistently resulted in lower levels of tau in both human cells and fruit flies.

The results also held true when a mouse model was used, with the inhibition of the enzyme improving the behaviour of the mice and preventing brain degeneration.

Researchers hope that new drugs can be developed in the future which target this enzyme, thereby preventing the early events that lead to Alzheimer’s.

A call to focus on the earlier stages of Alzheimer’s

One of the report’s authors, Dr Cristian Lasagna-Reeves underscores the different approach that they took with the study:

Scientists in the field have been focusing mostly on the final stages of Alzheimer’s disease… Here we tried to find clues about what is happening at the very early stages of the illness, before clinical irreversible symptoms appear.

Their optimistic results could therefore motivate other researchers to shift their attention to these earlier stages. These findings demonstrate that the better the biological basis of Alzheimer’s is understood, the better recommendations can be for prevention.

An injection of hope is just what we need

Statistics published by the Alzheimer’s Society reveal that one million people will have Alzheimer’s by 2025. The final stages of the disease are extremely unsettling – for the sufferer, their loved ones, and their carers. So any signs of possible preventative treatment will offer many a sense of hope – if not for the near future, at least for future generations. Prevention treatment would reduce not only immense suffering, but also the financial burden of the disease, which costs Britain £26bn a year.

Stories from those who have been personally affected and agonised by this disease highlight how urgent prevention is, and why funding for research on targeted drug treatment is critically important.