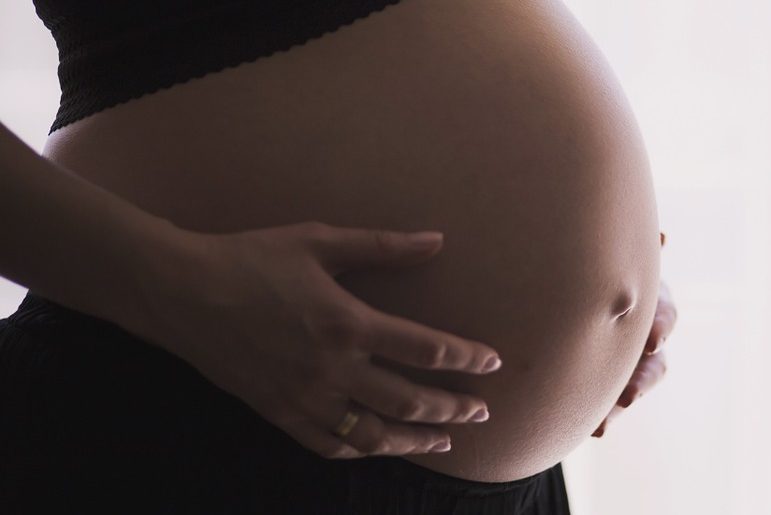 Pregnant women will be asked to prove their nationality before giving birth in NHS hospitals, under a new scheme backed by the Home Office.

The St George’s University Hospitals Foundation Trust is piloting the scheme that will require patients looking to give birth to provide photo ID or proof of their right to remain in this country.

It comes in a month where Home Secretary Amber Rudd announced that businesses will need to publish the proportion of international workers they employ. Schools, meanwhile, are asking parents to confirm whether or not their children were born in the UK.

One parent who received such a letter described how he believed this was part of a “Home Office push to create a ‘hostile environment’ for immigration”.

It is easy to see how policy after policy singling out foreign nationals in the UK will make migrants, or those who can be perceived as migrants, feel unwelcome. Refusing to provide healthcare unless a valid passport or proof of ID/immigration status is shown seems to fit right in with that.

According to the trust’s October board papers, seen by Health Service Journal, the measures are being introduced due to fears about so-called ‘maternity tourism‘. The head of the trust’s Private and Overseas Patients department, Jo Johnson, said in the documents:

The problem is escalating with obstetrics and we have just been made aware that individuals are currently offering paid assistance to women in Nigeria to have their babies for free on the NHS at St George’s.

The response from the trust is a “blanket process for every woman referred or self-referred to St George’s for obstetric care”. The board papers stress that:

No one will be discriminated against. The intention is for this to become standard procedure.

NHS trusts should already charge patients from outside of Europe, unless they have lived in the UK long enough to be eligible for treatment. But billing for procedures is costly in itself, and there has not been a targeted effort to claim back costs on maternity care until now. According to Johnson, four in five overseas patients abscond or refuse to pay.

What this will mean in practice is that women booking their labour procedure will have to prove their right to use the NHS. Those unable to show a form of photo ID or proof of their right to remain “will be referred to the trust’s overseas patient team for specialist document screening, in liaison with the UK Border Agency and the Home Office”.

Unfortunately, the Home Office and UKBA do not have a particularly reassuring record with dealing with pregnant migrants.

According to The Telegraph, the latest figures suggest that 50,000 women a year who give birth in NHS maternity hospitals are temporary migrants or visitors, amounting to a cost of around £180m a year. This is not an insignificant amount, but it is also not the greatest strain on the NHS budget, which is itself billions. That is much more likely to be done by cuts to NHS funding.

The real concern, then, is more likely who has a right to NHS care – or who deserves it. Those who come from outside Europe are already meant to pay for treatment, but if women are travelling all the way to the UK while pregnant in order to give birth, questions must be asked about what kind of conditions they are leaving behind.

If the board documents are correct and ‘conmen’ are charging women in Nigeria to help them have their babies on the NHS, it sounds as though these are vulnerable women going through a great deal in order to give birth in the health service of another country.

Their travel will not be cheap, especially if they are having to pay others to help them. It is not simply about receiving free healthcare. It sounds like an act of desperation.

Not free for all

It is believed that eventually, this will be the model used for all treatment accessed, including A&E and ambulance services. Though just proposals at this stage, it certainly makes sense when considering the other recent policies of the government so far.

How this will play out for, say, British nationals who do not have access to a photo ID or those who travel to the UK and are unable to pay has not been reported. Realistically, it is unlikely to be the Home Office’s main concern.

– Write to your MP to tell them you oppose restricting NHS care for those who need it.