While everyone fixates on Hunt, no one's noticed Richard Branson buying up all our GP practices - The Canary 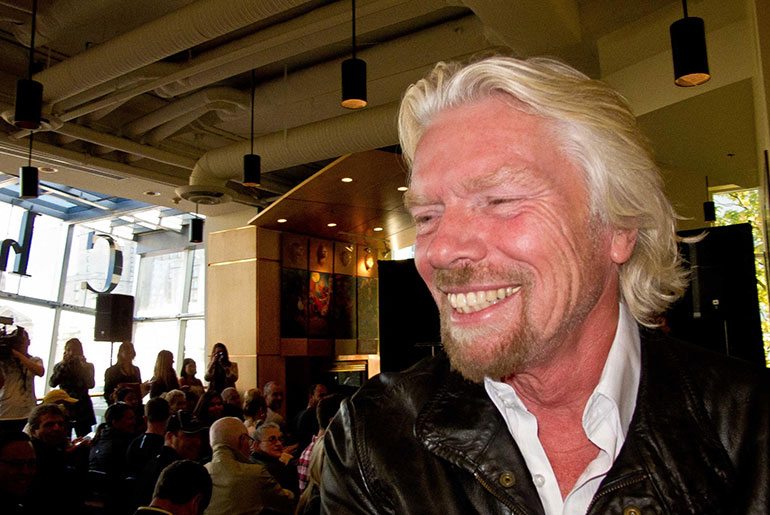 While the nation fixates on Jeremy Hunt and his destruction of the NHS, we’ve missed the rise of another serious threat to our health service. It comes in the form of business tycoon Richard Branson.

In June 2016 it was revealed that a GP practice in Essex would be taken over by Branson’s health care provider, Virgin Care. The practice, once rated outstanding by the Care Quality Commission (CQC), was taken over after facing £400,000 cuts to its Personal Medical Services (PMS) funding.

The PMS contract, an agreement between GP practices and NHS England, was designed to establish which practices would benefit from greater funding to help them deliver a wider range of services. Around 35% of all GP surgeries in England are under the PMS contract.

But in 2014, NHS England announced that £260m would be cut from the PMS funding budget.

Such cuts, which came into affect in 2016, are responsible for the closure of the Essex-based GP practice. Of the closure, former practice manager Carol Sams said:

Despite all this we were told we were not value for money and a third of our income would be clawed back.

These cuts are driving GP practices into the ground.  With a rising number of patients to treat and damaging cuts to services, it is no wonder practices are facing closure. What’s more concerning is the rate at which they are being bought up by Branson’s health care service.

For the GP in Essex is not an isolated case. Branson’s Virgin Care is acquiring failing GP practices across the country, left, right and centre.

In August, it was announced that Virgin Care was the preferred candidate to run the community care services throughout Bath and North East Somerset (BANES). While an official decision will not be announced until November, it is now expected Virgin Care will acquire the publicly funded £500m contract.

If announced as the winner, Virgin will receive around £70m  a year in council and NHS funding to provide a new “joined up” system of community health and care services for at least seven years.

Some see Virgin’s takeover as positive. Of the BANES bid, the local council said:

The new ‘prime provider’ contract will make it easier for different health and care professionals to work more closely together to deliver better outcomes for local people.

But for many others, Virgin’s takeover is an extremely troubling story.

While Virgin claims “to make a real difference to people’s lives by offering services that: are free; …  and save the NHS and public money”, it would be foolish to forget that at its heart, it is a commercial provider. Virgin Care is another entity in Branson’s empire and while the provider is yet to show signs of profit, questions have already been raised as to whether tax will be paid on the profits gleaned in the UK. This is especially relevant given that its parent company is registered in the tax haven, British Virgin Islands.

With Virgin Care’s expansion being a relatively new phenomenon, little is known about how the provider plans to run its newly acquired practices. Likewise it is wise to consider how Branson’s political allegiance would impact the running of the care provider.

While his alleged attempts to smear Jeremy Corbyn over ‘Traingate’ suggest his disregard for the Labour leader, his ties to Jeremy Hunt are well documented.

In March 2012, Virgin Care, under its former name Assura Medical, signed a £650m deal to run a variety of Surrey’s healthcare services. When delays held up the signing of the deal, Jeremy Hunt stepped in, writing to the head of Surrey’s Primary Care Trust to hurry the deal along.

With Hunt on a mission to privatise the NHS, we can be assured that Branson’s Virgin Care is somehow part of the plan. It will once again see a billionaire profit from our national services.

– Sign the petition against Junior Doctor contract changes in England