After years of crippling austerity, the Tories have just found £80bn down the back of the sofa - The Canary 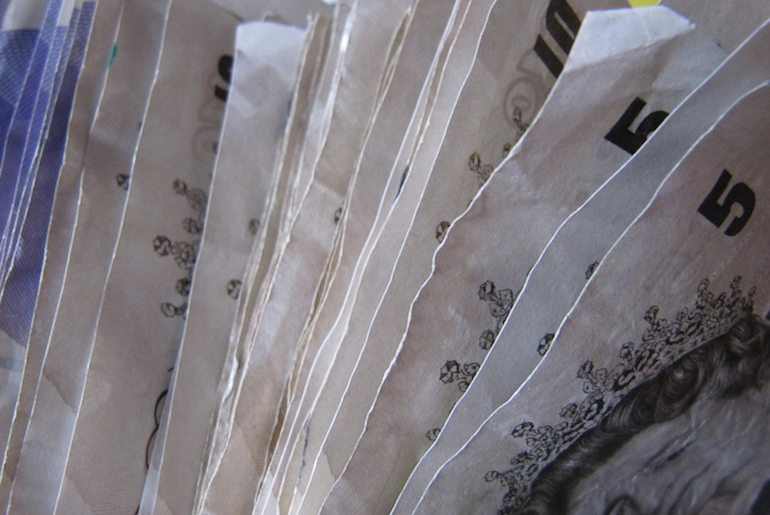 Transport Secretary Chris Grayling has confirmed that the ‘High Speed 2’ (HS2) rail link will go ahead as planned. Official figures place the cost of the project at £53bn (in 2011 prices), but other estimates have signalled that once inflation is accounted for, along with the likelihood of overspend, £80bn is a more realistic figure.

Construction is due to start in 2017 and will connect London’s Euston station to several northern cities via the Midlands. The first phase between London and Birmingham is due to be completed by 2026, with the second phase, connecting Birmingham to Leeds and Manchester finished by 2033. The line is intended to boost business, by decreasing journey time. Travelling from London to Birmingham, for example, would take 49 minutes. At present, a standard intercity service takes one hour and 22 minutes.

Investment in infrastructure, particularly the rail network is sorely needed. But is this grandiose approach the best way to go?

The project will create jobs and perhaps help to decrease congestion on the roads, while boosting the economy outside the south-east, in theory. But there are a variety of negative effects. Social housing in various parts of the route will need to be demolished, for example the Regents Park estate in London and the Shimmer estate in Doncaster. People presently living there will need to rehoused, disrupting and destabilising family life.

Beyond that, it has been pointed out that the benefits of high-speed rail are perhaps now outmoded, in an internet age in which much work and even meetings can be conducted online. Even if the project does prove worthwhile, it is likely to be an exclusive, expensive form of transport that only a fraction of society will be able to afford to use.

Rail Future, a campaigning group, suggests that there will be a bigger overall benefit from running longer, better equipped, slightly slower trains over different routes. Its conclusion was that HS2 will prove to be a white elephant.

With the arguments now set to be put aside and the project due to begin, perhaps the most important point to make reflects on government attitudes. Since 2010, the Conservative administration has used the 2008 banking crisis as an excuse for crippling austerity measures, repeatedly saying that we need to balance the books. Yet it seems that when billions are needed for war, or flagship projects such as HS2, money is magically made available by the Treasury.

Quite simply, it is a question of priorities.

– Learn about the campaign to stop HS2.

– Support The Canary, so that we can continue the news that matters.