One Tory MP just welcomed £7.6m payment from the Chancellor to his wife’s ancestral home - Canary 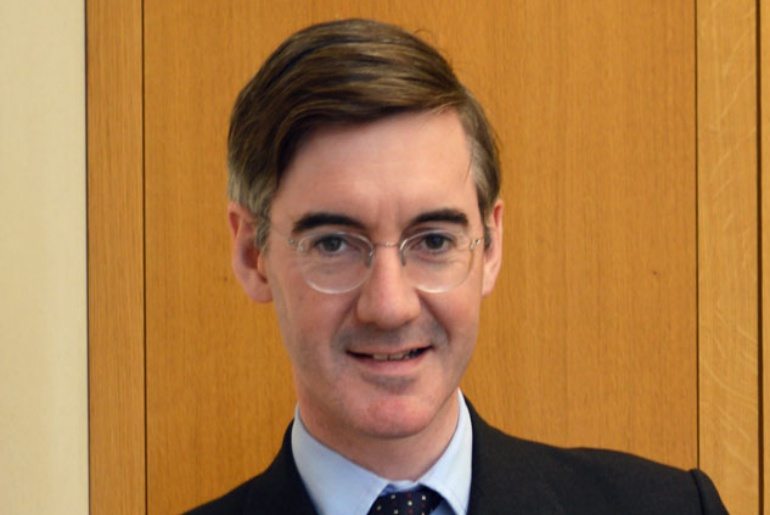 Following the Autumn Statement, Chancellor Philip Hammond announced that stately home Wentworth Woodhouse will receive £7.6m to fund its restoration. But fellow Conservative MP Jacob-Rees Mogg welcomed [paywall] the decision. It is his wife’s ancestral home. And while Rees-Mogg is pleased to see public money going to the largest private manor house in the country, he voted repeatedly for keeping the bedroom tax.

Wentworth Woodhouse is the largest privately-owned house in Europe. It has just been acquired by the Wentworth Woodhouse Preservation Trust. One of the trustees is Lady Juliet Tadgell, Rees-Mogg’s mother-in-law. It was her family, the Fitzwilliams, who owned the vast mansion for over two hundred years until 1989. At the time of the Autumn Statement, people took to Twitter to criticise the decision:

Wentworth Woodhouse is nice and everything but hello? Austerity cuts? No pay rise for six years to fund someone else's privately owned home.

When homelessness is at the highest level in nearly a decade and one in three people have experienced poverty, this is a decision that has to be questioned.

But it gets worse

But if it isn’t enough that taxpayers’ money is being used to repair the ancestral home of the wife of an MP, it gets worse. One of the things Rees-Mogg is most famous for is filibustering.

The bedroom tax, or the “spare room subsidy” as the government likes to call it, has affected hundreds of thousands of people. In essence, those who are deemed to live in properties with more bedrooms than required lose housing benefit. Additionally, the rise in homeless has been blamed partly on the bedroom tax.

In 2014, Liberal Democrat MP Andrew George introduced a bill that would scrap the bedroom tax. Rees-Mogg was one of the MPs he accused of attempting to scupper it through filibustering. The bill did eventually go to a vote and was narrowly defeated.

Meanwhile, Wentworth Woodhouse is reported to have 350 rooms and five miles of corridors.

Other bills Rees-Mogg has talked out include a bill to tackle the current dangers to the NHS. Both Rees-Mogg and David Nuttall wasted parliamentary time proposing to shift the meeting times to later in the day.

The decision to plunge so much money into a privately owned stately home at a time of huge poverty and austerity is questionable, to say the least. But when that decision is welcomed by not only a Tory MP, but one who has such a disreputable record, these questions are multiplied.

Correction: This article and the headline were updated on 29 August 2017 to reflect the fact that Rees-Mogg has not directly benefited from the money to Wentworth Woodhouse. But it is his wife’s ancestral home and he welcomed the funding.