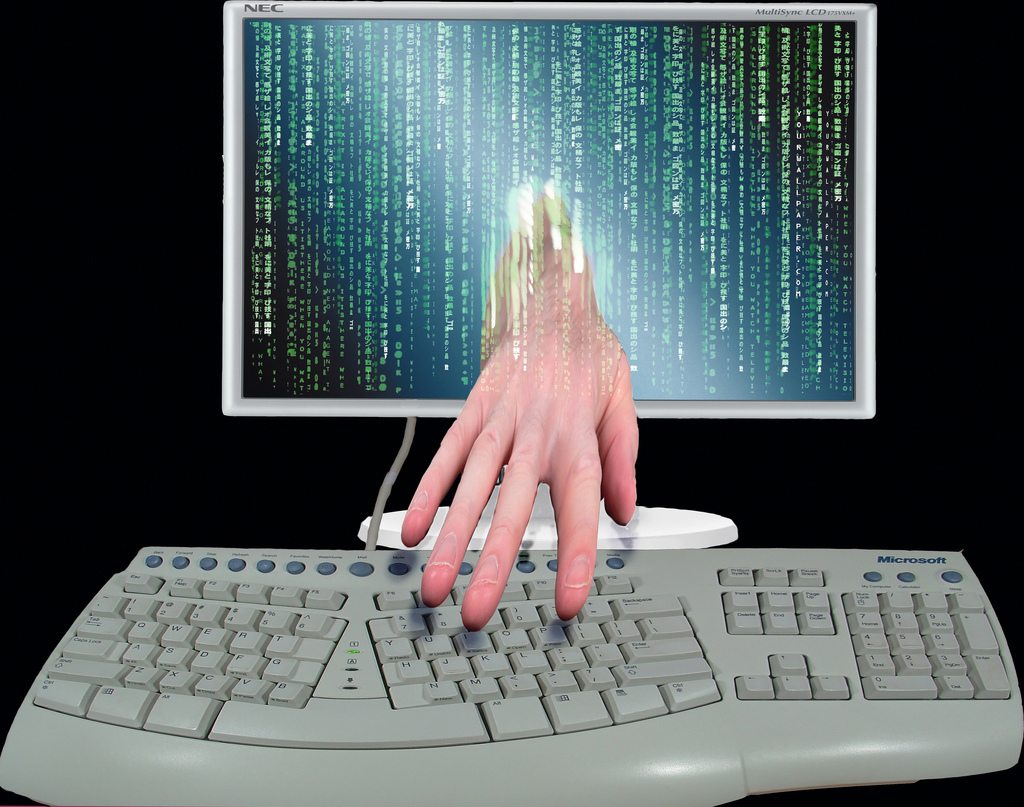 Twenty-first century policing will see the cop disappear from the streets, only to reappear in your computer and smartphone. For the populace as a whole (and the police), this new reality presents new challenges. Britain’s police are now offered training by one of the UK’s legal experts on covert policing.

The Covert Policing training programme offers a glimpse into the future direction of policing: a shift from old tradecraft physical policing, to the adoption of newer technologies of cyber policing.

This change in policing style is both preparatory and a consequence of the new legislation that allows police forces, together with multiple government agencies, to share data (including metadata) on every person in the UK: 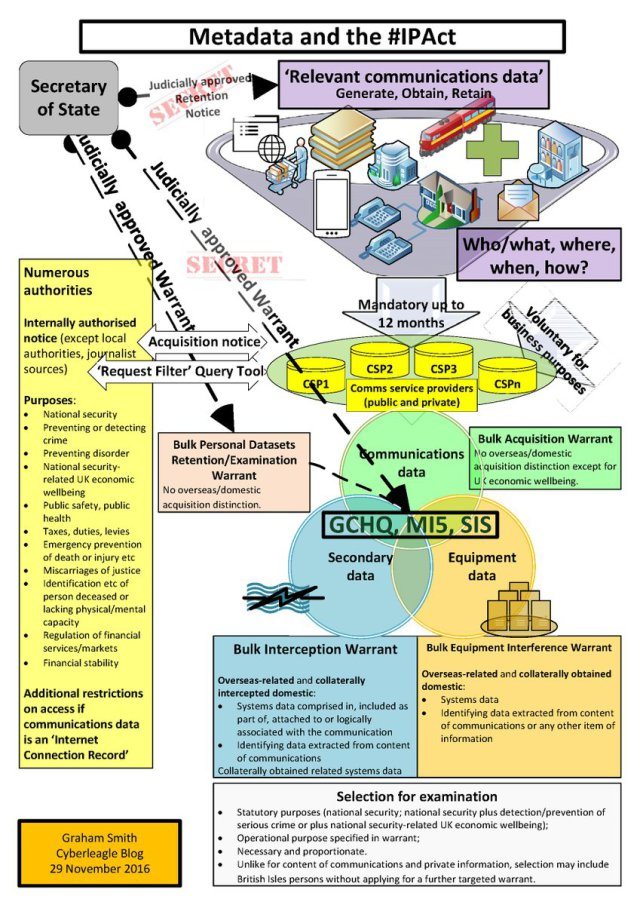 The Covert Policing training programme is available not just to police but lawyers, academics, public bodies and the private sector. Simon McKay, a barrister and expert on covert policing law, designs and speaks at many of the courses.

To quote from the programme, McKay:

is considered one of the leaders in the law of covert policing (interception of communications, surveillance, informers and undercover policing). He has been instructed as the covert policing expert by a number of police officers accused of serious disciplinary offences arising out of a complex investigation involving the use of intrusive surveillance. He has provided advice to and represented a large number of police forces, government departments and corporate organisations in the field of covert policing.

McKay told The Canary that, while he spoke at their events, he was “not part of the company”.

The ins and outs of snooping

One of the courses offered is “Planning a Legally Compliant Covert Policing Operation: methodology of approach and reasoned decision-making”. The course enables delegates to “understand the purpose, role and provisions of the Regulation of Investigatory Powers Act (RIPA) 2000 and related legislation”.

Also, an annual conference into covert policing and the Investigatory Powers Act [pdf] looked at key issues including surveillance and journalistic sources, communications data, and bulk powers. In other words, the legal ins and outs of ‘snooping’, including, presumably, intrusion techniques (legalised hacking) to harvest cyber content.

It is difficult to recall a moment in English legal history when covert policing was so controversial- and not just one aspect of it- every facet of government surveillance is in a state of flux. Whether it is the fallout from the revelations of Edward Snowden or undercover policing, the effect has been to subject the nature, methodology and accountability of covert policing operations to international scrutiny.

Whatever you do is captured

What the training programme shows is that police, particularly undercover officers (UCOs), are expected to understand and make full use of the range of monitoring resources available via the Investigatory Powers Act. This includes access to bulk personal datasets [pdf].

A core aspect of this surveillance is the bulk monitoring of social media sites. This is actioned at policing level via technologies such as SOCMINT (social media intelligence) and OSINT (open source intelligence). Here is an example of OSINT and SOCMINT training [pdf], provided by an EU-wide organisation.

Underpinning SOCMINT and OSINT are the technologies used by spy agencies GCHQ (in the UK) and NSA (in the US) to bulk collect data.

One example of this technology is CyberSweep [pdf], an application developed by Glimmerglass. According to CorpWatch, CyberSweep is ideal for exploitation by GCHQ (and the NSA) to analyse internet content, voice content, webmail, Twitter and Facebook:

Meanwhile, Britain’s ‘old school’ undercover police – dubbed ‘spycops’ –  are trying very hard to keep a low profile. This is understandable, for they have weathered scandal after scandal. They stole identities of dead children to provide cover names. They used those names to form long-term relationships for credibility. And they infiltrated political protest groups (examples below) to allegedly incite and take part in actions.

The Undercover Policing Inquiry attempts to address some of these issues, but has been forced onto the back foot, time and time again. The latest example is the admission that two men – Marco Jacobs and Carlo Neri – were undercover officers. Carlo Neri was first exposed on Newsnight in January 2016 and Marco Jacobs was exposed around the same time. But it took police and the UCP Inquiry ten months to acknowledge that Jacobs [pdf] and Neri [pdf] were UCOs.

One more well known example of UCO infiltration, which resulted in a massive miscarriage of justice, was that concerned the Ratcliffe-on-Soar environmental protest. Interestingly, Simon McKay ran a training day on the issues arising out of this case and “the inquiries and reviews that followed – and the court rulings in both the criminal and civil jurisdictions”.

Almost every week, leaked or researched revelations about spycops are published, often by independent research sites, such as Undercover Research and the Campaign Opposing Police Surveillance. So it’s no wonder that the undercover officers (and their supervisors) are seeking professional help, including psychiatric counselling [pdf]. (Note: the psychiatrist, known as ‘Dr. RXT’ has subsequently withdrawn his/her services.)

But as for the new powers and technologies available to the police, these will present new challenges, especially given that Britain boasts the most totalitarian surveillance facilities in the world.

– Support Police Spies Out Of Lives.