The Daily Mail receives a well-deserved takedown, and it's oh so satisfying - Canary 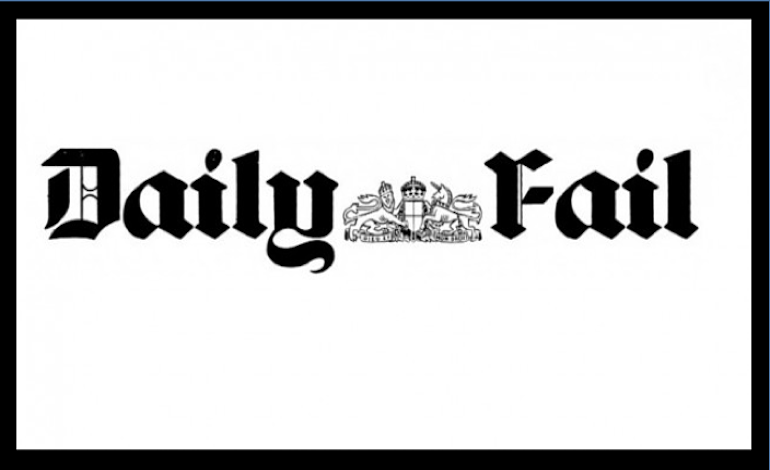 The Body Shop has pulled out of an advertising deal with The Daily Mail. This is the latest victory in a string of advertising withdrawals from right-wing tabloids, on the basis of racist content.

The revelation came after the Stop Funding Hate campaign reminded the iconic global company of an ethical adverts policy:

The Body Shop, which is owned by L’Oréal, responded that it does not have a partnership with The Daily Mail. Furthermore, it said it had no plans to advertise:

We do not have a partnership with the Daily Mail and there are no plans for The Body Shop to advertise. (2/2)

The Body Shop told The Huffington Post it withdrew because the paper’s editorial policy went against its ethics:

We have always supported human rights – it is part of our Enrich Not Exploit Commitment – and when an editorial stance seems to go against that Commitment, we consider seriously whether we will support it.

The Daily Mail, of course, churns out overwhelmingly anti-immigration content and has been blamed for fuelling racism.

Pressure is now mounting on The Co-Op to follow in The Body Shop’s footsteps.

And it may work. The campaign’s strategy is doing well. Wallet designer Bellroy recently blocked advertising in The Sun. And travel company Eurowings promised to as well.

Targeting advertisers through the very public arena of social media has also had an impact in Spain, where a campaigner got advertisers to withdraw from a paper on the basis of sexist content she quoted in a tweet to them.

Frankly, The Daily Mail, The Sun and The Daily Express have their fair share of questionable content. So this is an easy campaign to get on board with.

– Support #StopFundingHate by tweeting screenshots of hateful content to advertisers including The Co-Op.

– Support the #StopFundingHate crowdfunder for the campaign to grow.