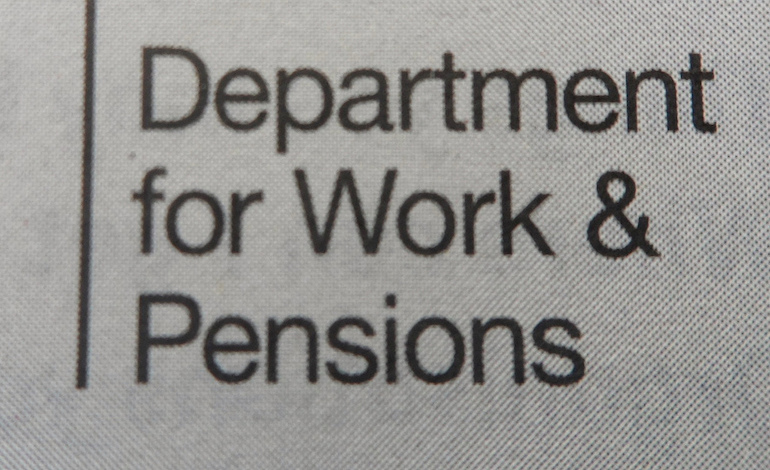 Liverpool is now the fourth most deprived borough in England. And austerity has hit the most vulnerable people the hardest since the Conservative government came into power in 2010. But now, a damning report from Liverpool Council has shown just how badly the city has been hit.

In a ground-breaking report, Liverpool Council found one out of every four households – 55,000 – was affected by welfare cuts introduced by the Tories.

And sick people, women, children, disabled people, and young people have had it worst.

The report found that Conservative austerity had the following impacts.

In April 2011, freezes to child benefit and loss of child tax credits meant 55,000 families saw no increase in child benefit in line with rising living costs.

In April 2013, the ‘bedroom tax‘ (a penalty for having more bedrooms than deemed necessary) meant:

In August 2013, the government introduced a £25,000 cap on the total benefits anyone can receive, which affected 350 households.

An August 2013 change in policy meant the burden of crisis payments shifted from central government to local councils. The government now gives councils money for emergency help. Liverpool said it had to top up this safety net itself providing help to 8,700 people in 2016.

The Tories have gone far too far. Britain won't take any more of this.

We can, and we must, do things differently. https://t.co/wNll6TKa2o

In September 2014, universal credit combined a number of benefits into one. This is likely to affect 40,000 more people in Liverpool in the coming years. A six-week delay will have a “significant burden” on people who have lost their income.

In April 2016, the universal credit’s incentive to work, allowing people to earn a certain amount before benefits are cut, meant 2,800 local working families were denied any allowance in 2016.

In April 2016, the government also froze main benefits for four years. This is the equivalent of a “significant cut” due to increases in living costs.

In April 2016, Liverpool saw 50,000 social housing tenants experience a 1% fall in rent. This has a direct effect on the number of social houses available because it impacts social landlords’ ability to maintain and build homes.

In May 2016, the government abolished the ‘family premium‘ for new claims, which was an additional payment to people with children.

In November 2016, the government introduced a cap of £385 a week for couples and single parents. This saw 800 Liverpool families lose an average of £43 a week.

The cuts that Liverpool Council has highlighted show the impact that cuts have had at a local level. The council now has to cushion the blow to the poorest households or allow them to fall deeper into poverty.

And there’s no doubt that the picture in Liverpool is replicated elsewhere in the country to some degree. Some reviews have already demonstrated impacts to households. And the Department for Work and Pensions (DWP) itself found that the burden of its housing benefit cuts fell mostly on the tenant as opposed to the landlord, by an average of £6.06 per week.

Meanwhile, in 2013, analysis on the cumulative effect of the child benefits freeze estimated that an average household will lose £2.96 a week in England. And the bedroom tax ultimately backfired because tenants could not downsize as there isn’t enough social housing to go around. This meant they had to cut back on food, heating and travel.

Local public figures have said the findings haven’t surprised them. But there is anger that the cuts fall on the most vulnerable people first, and on local councils second. And while deprived areas suffer such a hit to their economy, their ability to move forward is dampened further by never-ending austerity.