Now we have a date for Article 50. Here's what it means for parliament. - The Canary 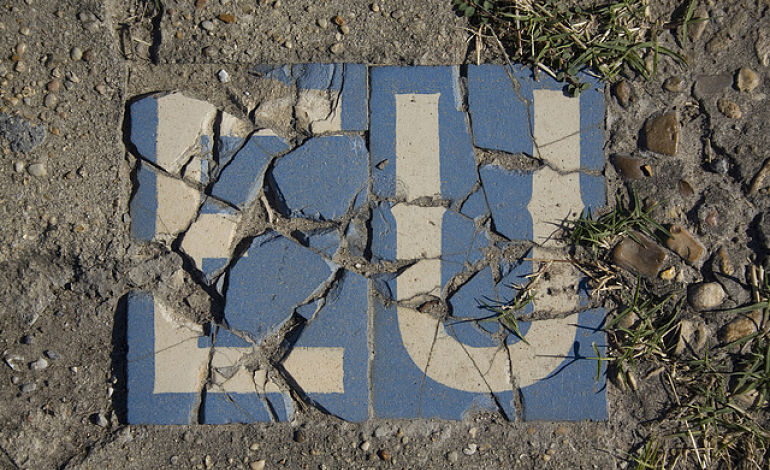 Now we know when Article 50 is being triggered, we may as well brace ourselves. Because Brexit will be consuming parliament for the foreseeable future.

On 29 March, Prime Minister Theresa May will write to the EU and formally notify it of Britain’s departure. This will start a two-year countdown.

It will, however, also start a raft of other action that parliament needs to get through. Because the Great Repeal Bill just won’t cut it alone.

In fact, according to a new report by the Institute for Government (IFG), parliament may need to pass 15 new bills for Brexit to become a reality.

Little time for much else

The IFG throws up the comparison that each Queen’s Speech only announces 20 new bills. If Brexit entails 15 in itself, as well as the Great Repeal Bill, there’s not much room for any non-Brexit related work.

As a consequence, government departments will inevitably take non-legislative routes to achieve policy aims and think carefully about what, if any, legislation to push through.

The heavy burden and hard deadline carries with it two main risks [pdf], according to the IFG:

The IFG suggests the government gets going on drafting white papers to set out policy objectives, as well as draft legislation to be considered by relevant select committees; and for it to include impact assessments with them. 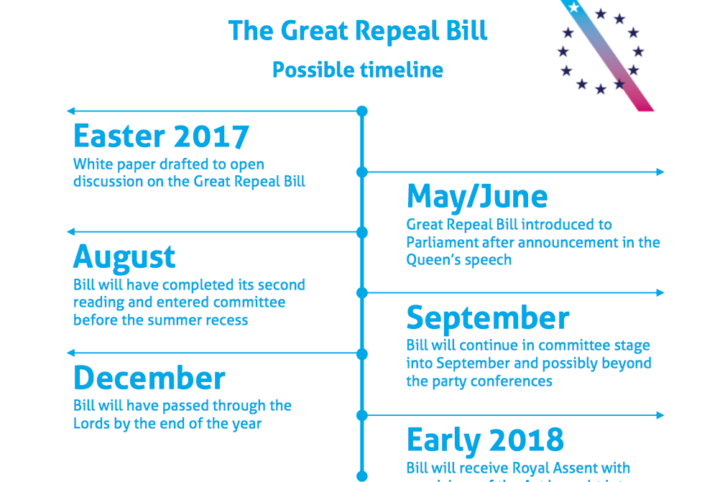 It’s an ambitious agenda, to catch the administrative fallout of Brexit; put into place new customs and immigration systems; as well as working out where devolved administrations will fit into the legislative process. All within two parliamentary sessions.

Brexit is going to be consuming Westminster. And it will need extra vigilance to ensure the British public don’t get a bum deal.