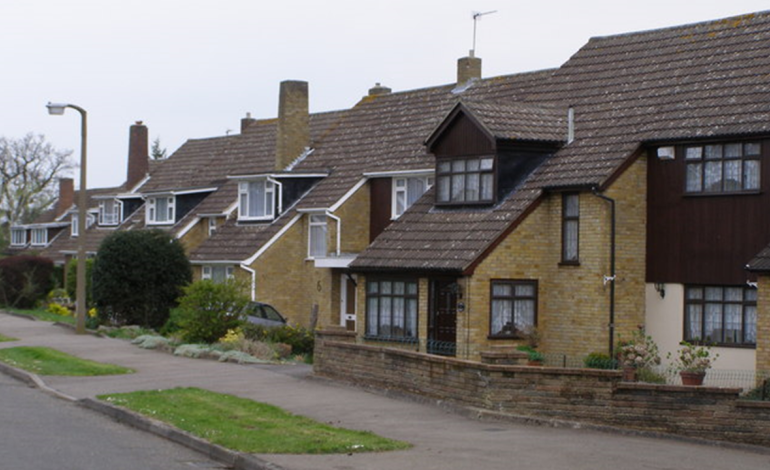 Britain’s largest owner of buy-to-let properties has put his foot in it again. Fergus Wilson instructed his letting agent not to accept “coloured people because of the curry smell at the end of the tenancy”.

Wilson agreed he’d sent the instruction, but said it was “some time ago”. The email has now found its way to The Sun. Wilson claims his problems with curry began when he bought a house in Ashford that was going cheap because of the smell:

I said when I bought it that within six months it’d be sorted but we just could not get rid of the bloody smell – it absolutely stank of curry.

Having spent six months on the first one I said ‘no I’ve had enough. I do not want to take on another house where I have to get rid of a curry smell’.

Yes, I accept not every individual coloured person likes and eats curry but I think a high proportion do and I had to go on probabilities.

Wilson has a track record of banning various categories of people. And he always attempts to justify it in coldly economic terms. He banned ‘battered wives’ on the grounds their abusive former partners might turn up and damage the property. He refused to accept plumbers because he said they would suggest unnecessary jobs needed doing.

Not keen on immigrants

Wilson owns numerous properties in Kent and is said to be worth £100m. He ran an unsuccessful campaign to be Kent’s Police and Crime Commissioner last year. During it, he said Britain was “sinking under the weight of illegal immigrants. And legal immigrants”. He’s been trying to sell off his property portfolio for a number of years. Buyers and potential buyers include “Arabic people”, “a consortium of people from the Middle East”, and “Chinese people”.

Apparently, Wilson will conduct this sale with extreme care so as not to cause a crash in Kent property prices. After all, he and his like thrive on the artificially high price of property and therefore rents. They thrive on the desperation that our broken property system creates. And he, in particular, seems to feel that he can pick and choose to whom he gives housing, based on his own repellent and outdated prejudices.

– Check out the National Renters Alliance if you need help with a grievance against your landlord.

– Read more from The Canary about housing.