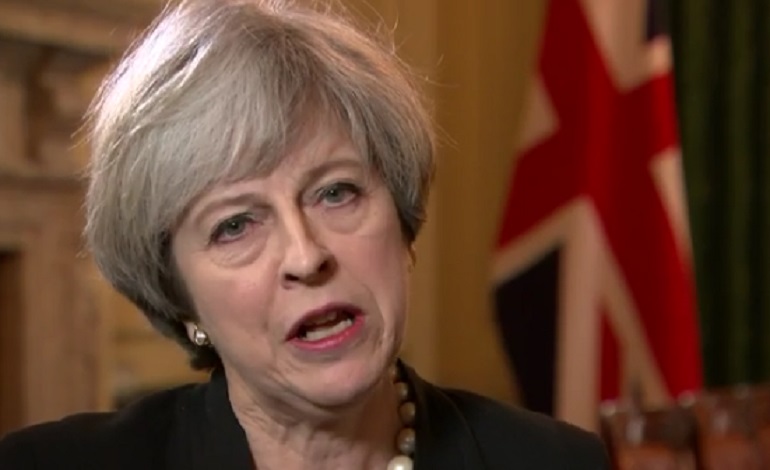 All eyes are currently on Scotland as the most likely nation to leave the UK. But a series of blunders and a final snub from Prime Minister Theresa May could see Northern Ireland beat them to it.

May continued her ‘save the union’ tour this week, in efforts to retain Scotland in the face of a hard Brexit. But despite major unrest and recent parliamentary elections which gave republicans unprecedented power, May decided to snub Northern Ireland. Alliance leader Naomi Long told The Belfast Telegraph:

It is quite surreal to think Theresa May would visit at a time when the very future of power-sharing hangs in the balance, yet not feel compelled to actively participate in the current talks process

It suggests a Prime Minister who is either oblivious to the perilous state of devolution, or simply doesn’t care.

Team May is now backtracking, suggesting a visit may be on the cards. But the damage is done. If May corrects course now, it will only look coerced.

The mistake, willing or otherwise, could not come at a worse time for pro-union May. There was a snap election for Northern Ireland’s Stormont Assembly on Thursday 2 March. And it resulted in shock gains for republican party Sinn Féin.

For the first time, the Democratic Unionist Party (DUP) lost the number of seats required to give it veto powers over legislation. Orna Young, the co-founder of FactCheckNI, points out just how historically significant this vote was with this table: 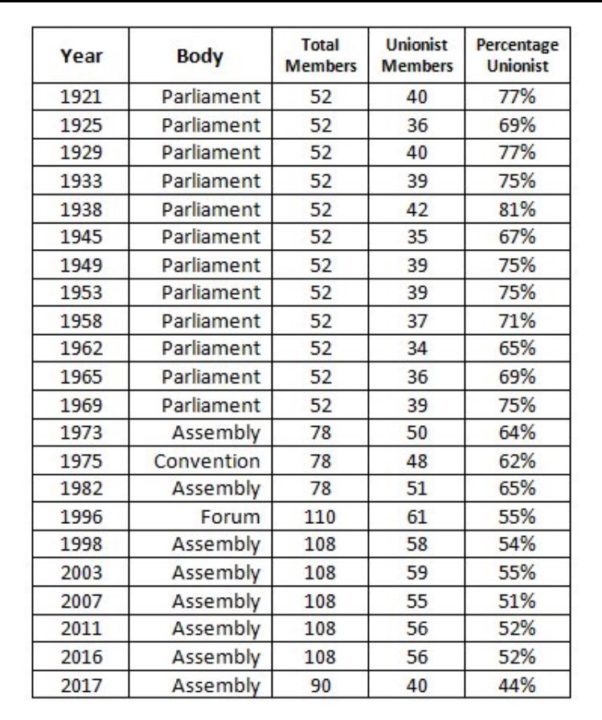 There has never been a lower percentage of unionist members in Northern Ireland.

On 26 March, negotiations to form a new power-sharing government collapsed, leaving Stormont in a state of limbo.

Few journalists outside of Northern Ireland paid significant attention to the story. And few have followed more closely than Adam Ramsay at openDemocracy. In his essay The lack of British interest in Northern Ireland’s crucial election is more evidence that the union is dead, he writes:

Northern Ireland is among the poorest patches of the UK. It is the only part in which abortion is banned and so forced pregnancy is written in statute. It is the one place in these islands where same-sex couples can’t get married. It has had sectarian rioting in the last few years, and is still divided by a labyrinth of walls, keeping the different communities from both killing and meeting each other. It is the only bit of the UK with a land border; and it probably faces more serious consequences from Brexit than anywhere else. The result of this election, the position that the new first minister takes on this key constitutional question – and, relatedly, that other constitutional question, could shape the direction of travel for the years to come.

And the result of the election will have a profound impact on all of these questions.

the British press has done almost nothing to inform its public about what on earth is going on. For most people in Britain…Northern Ireland is a long, long way away. It is as distant as, well, the Republic of Ireland. And while it’s easy to attack the London media for its role in perpetuating this, perhaps that’s the wrong approach. Perhaps the most important thing we have learnt from this election is that people in Great Britain really don’t feel like they live in the same political unit as Northern Ireland.

And perhaps…that’s the simplest evidence that it’s time to end the British/Irish union.