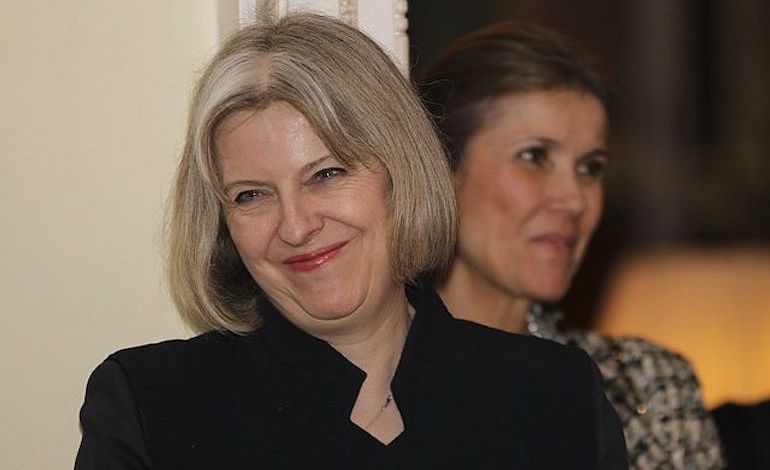 The Fixed-term Parliaments Act was brought in to stop prime ministers calling general elections based on polls. But now, Theresa May has done exactly that.

Now she needs a mandate

May’s sudden need for a mandate arguably comes at an opportune time.

Back in July 2016, political leaders and almost 200,000 people demanded May hold a general election. And that was for the reason that the public did not vote for her. The government’s response was:

the Fixed-Term Parliaments Act means no government can call an early general election any more anyway.

The Conservative/Lib Dem Coalition brought the Fixed-term Parliaments Act 2011 into force. It aimed to prevent early elections except in two exceptional circumstances: either by a two-thirds majority vote in the House of Commons or a vote of no confidence in the incumbent PM.

May has goaded opposition leaders to help her achieve the two-thirds majority:

And opposition leaders are supporting an early election:

I welcome the PM’s decision to give the British people the chance to vote for a government that will put the interests of the majority first pic.twitter.com/9P3X6A2Zpw

The vote on the motion for an early election will take place on Wednesday 19 April.

Coalition leaders David Cameron and Nick Clegg in fact supposedly introduced the act to prevent manipulating election dates for “political advantage“. But now, on the advice [paywall] of “senior figures”, May has chosen now to do exactly that. According [paywall] to The Financial Times, an apparent 21-point lead would increase the Conservatives’ majority by 17 – if polls are accurate.

The timing is suspect. But with the snap election due to take place on 8 June, political parties have little time to take on the challenge. And despite polls suggesting May has a good chance of winning, progressive parties need to embrace the chance to get the Conservative government out.

Featured Image via US Embassy London/Flickr