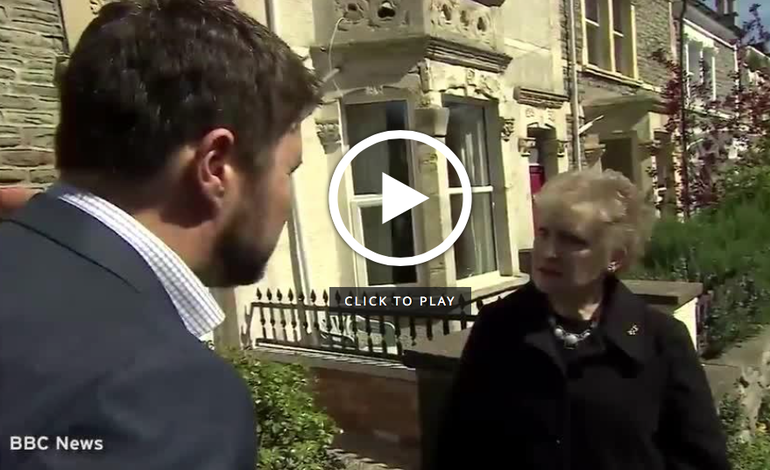 When the BBC approached Brenda from Bristol to ask her how she felt about the snap general election on 8 June, they made her an unlikely hero. Brenda spoke for much of the UK electorate with her exasperated response.

The BBC Newsbeat reporter approaches Brenda at her front gate, as she attempts to get into her home. He tells her there’s going to be a general election. In a broad Bristolian accent (not unlike my own), she hits the roof:

You’re jokin’! Not another one! Oh for god’s sake. I can’t, honestly… I can’t stand this.

Brenda’s reaction felt a little like a national cry of pain. The UK hasn’t gone a year without a major referendum or election since 2013, and election fatigue is in danger of setting in. The first Scottish independence referendum in 2014, the general election of 2015, the EU referendum of 2016, and now a general election in June. Worse, there are key local elections right in the middle of the eight-week general election cycle. It’s almost as if someone is trying to put us all off voting.

Brenda became an instant hit. Even prompting the hashtag #WeAreAllBrenda.

The kids love her. Much hilarity and impressions in the car home. #WeAreAllBrenda

Time to put on our big girl pants

Yes, we’re all a bit overdone. And yes, much of what we hear in the next eight weeks will be spin and nonsense. Let’s face it, news of this election has gone down like a fart in an elevator.

But it is also true that our vote on 8 June is critical.

If Theresa May wins, it means a hard Tory Brexit, five more years of bogus austerity, and likely the break-up of the United Kingdom. If you want more than that for yourself and the country, you must get out and vote to stop her.

Labour, the SNP, Plaid Cymru, the Greens… all these parties offer voters across the UK an alternative future. You have the opportunity to stop this Conservative government in its tracks. Take it.