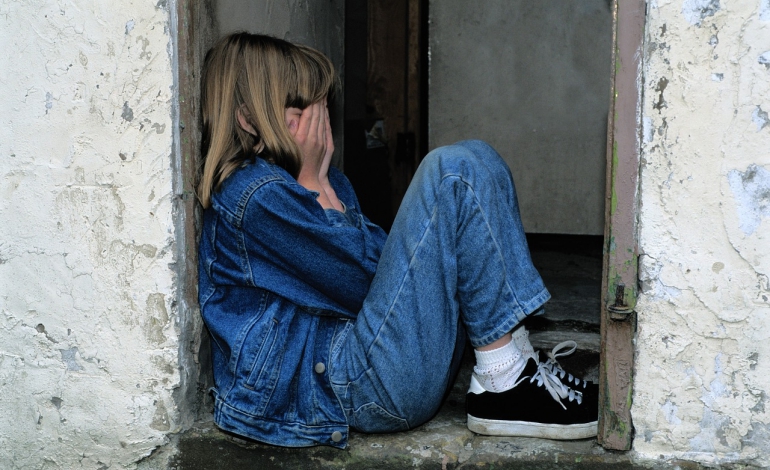 Schools are in crisis. This is not an exaggeration. This is the testimony of teachers and pupils across the country. Now, a school in Bristol has become the latest to send begging letters to parents asking for money. But this is at an academy rated “outstanding” by Ofsted. It is one of the most popular and oversubscribed schools in the area. Not only does it make a mockery of the government’s education policies, it shows the huge and damaging impact it is having on our children.

Redland Green School has written to parents asking for voluntary donations. The school has seen funding cut from £7.775m in 2014/15 to £6.943m in 2017/18. This equates to £432 per pupil. Headteacher Sarah Baker wrote in the letter that “hard decisions” will have to be made. And she said that cuts to teaching jobs were being considered.

Baker is also clear about the reasons for these cuts:

We have had to make cuts year on year for several years now because of the Government’s austerity policy, which has meant flat budgets for education.

She continued by demolishing the Conservatives’ argument that funding for schools is at its highest level:

In reality this has meant reduced funding each year because we have to pay for increased employer pensions, national insurance contributions, unfunded pay awards and inflationary costs for goods, service and maintenance contracts.

And the impact on children could be massive:

We are still expected to fund what we consider to be essential items, such as careers advice, behaviour and mental health support for students.

It’s not just one school

Another headteacher, Oliver Joseph, wrote about the consequences at his school:

Who do you want to believe?

Labour leader Jeremy Corbyn has been relentless in questioning Theresa May over education. And every time, she responds with platitudes such as:

So do you believe the headteacher at an outstanding academy who says she’s going to have to cut staff, and the headmaster who’s already been forced to cut nine members of staff? Do you believe every single school in Cornwall that wrote to parents saying:

Our children, our friends’ children, and our future children are all relying on us. Our schools are in crisis. Our children cannot vote, but we can. And we have the chance to give them all better opportunities and a better future.