A nurse exposes the state of the NHS under the Tories. And it's heartbreaking. [VIDEO] 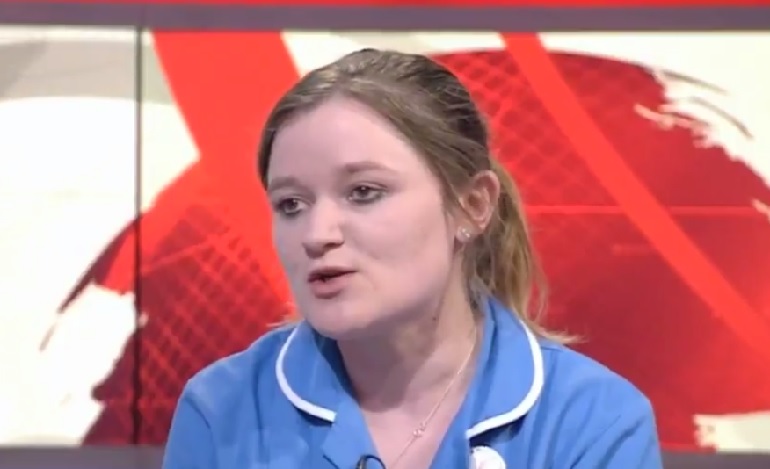 Everything’s fine in the NHS, right? That’s what the Conservative government keeps telling us, anyway. But that’s not exactly true. And one NHS worker just exposed the painful reality, live on air.

The NHS is facing many challenges due to years of deliberate Tory underfunding and the legacy of calamitous Private Finance Initiatives. One problem is that there simply aren’t enough nurses. And it’s not hard to see why. Nurses, like many public sector workers, have borne the brunt of austerity. A combination of pay freezes and capped rises means nurses have had a real terms pay cut of 14% since David Cameron and George Osborne took the nation’s reins in 2010.

And in a video shared on Twitter by Labour leader Jeremy Corbyn on 26 April, one nurse explains how workers “will not stay [in the NHS] if the pay cap is not lifted because people cannot afford to live”:

This is why Labour will lift the Conservatives' pay cap for NHS nurses and midwives. Watch and RT Danielle's experiences → pic.twitter.com/I0EhlZM4p2

People love their jobs and… it’s breaking their heart the fact that they’re being pushed into leaving.

For her, she explains, staying in the job could involve “getting myself into debt in order to survive”. And for a friend, it would mean “being forced to sell her flat”. This, she says, is why “people are so unhappy across the board”.

The Tory attack on nurses

It’s not just pay freezes and capped rises affecting nurses and other NHS workers, though. Changes to bursaries are set to occur on 1 August 2017. Previously, grants were available for nurses and midwives to train. Paid by Health Education England, these bursaries covered course fees and living expenses. But Tory Health Secretary Jeremy Hunt got rid of them. And now, if the Conservative government returns to power, new students will have to get student loans to pay for their courses.

As the nurse in the video above points out, this increasingly hostile environment is pushing people into leaving the NHS. And according to Shadow Health Secretary Jonathan Ashworth, the resulting problems with staffing are “a threat to patient safety”. This is backed up by recent research from the University of Southampton.

The Labour Party has promised both to lift the Tory pay cap (thus increasing wages) and to reinstate bursaries for nurses.

Vote for the NHS

Whether directly or indirectly, NHS workers are warning that a Conservative victory in the upcoming general election will be the end of our health service:

And a win for the Tories would certainly embolden their privatisation agenda – which they’ve previously sought to keep under the radar. In recent years, the party has deliberately set the NHS up to crash and burn, so the private sector can swoop in and ‘save the day’. Statistics show just how much the Conservatives have defunded our health service: 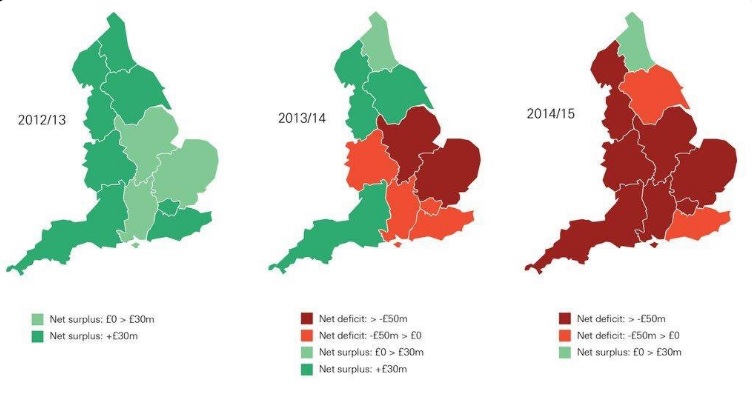 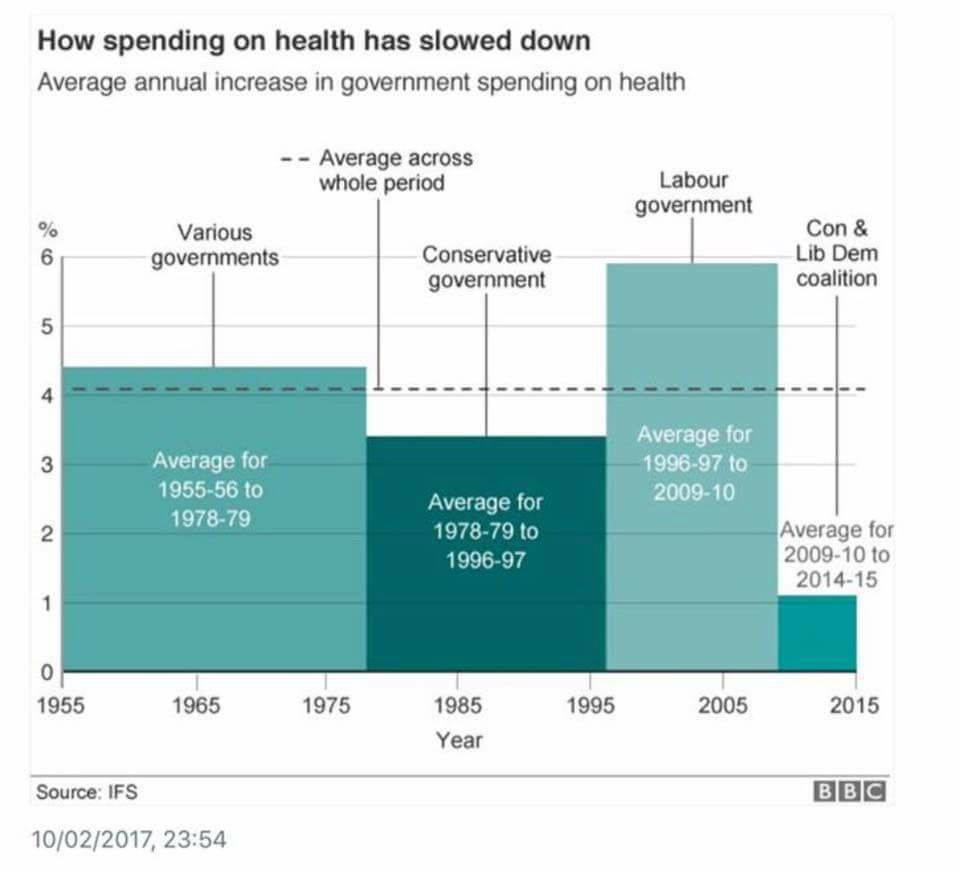 And there’s also been creeping privatisation, of course:

NHS Privatisation has increased by 76% under the Tories. A staggering £48bn of our NHS handed to private health. Labour will eradicate this. pic.twitter.com/CGnpGoklhB

The Conservatives are the party whose Health Secretary once co-authored a book calling for the NHS to be replaced with a privatised insurance system. And they’re the party which legally abolished the NHS as a public service through the 2012 Health and Social Care Act, opening the NHS up to marketisation.

Between Tory attacks on NHS workers, chronic underfunding, and backdoor privatisation, it’s no wonder public dissatisfaction levels with the NHS are now at the highest level for 30 years.

If the British public still cherishes the NHS, it must now act to save it. NHS workers are speaking loudly and clearly. To avoid losing the service, we have to get rid of the Tories. We have an opportunity to do so, and we must take it.