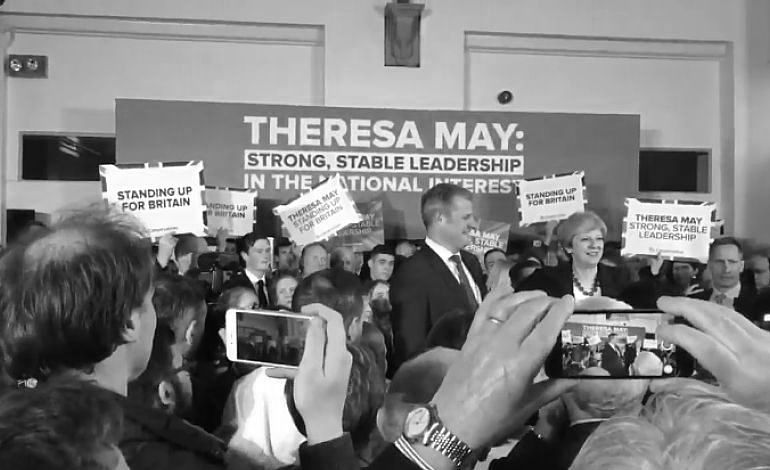 British prime minister Theresa May is the subject of mockery for her stage-managed election gatherings. And she is being ridiculed for her repetitive use, during the initial stages of the 2017 general election campaign, of the unimaginative slogan ‘Strong and stable leadership’. But that slogan is not only inane, it goes to the very core of Tory deceit. And it’s a deceit the Tories are guilty of every general election.

Theresa May arrives for rally in Leeds to huge cheers pic.twitter.com/oyvZ1fqnIx

In essence, it says the Conservatives are the only political party that can be trusted to manage the British economy. And that Labour will ruin the economy.

But here, with the help of graphs, are just five examples that spectacularly expose that lie.

Deceit number 1: the national debt is under control

The Tories claim they have taken down the national deficit by a half. But under their watch the national debt has risen, as these figures show. And it has tripled since 2005. 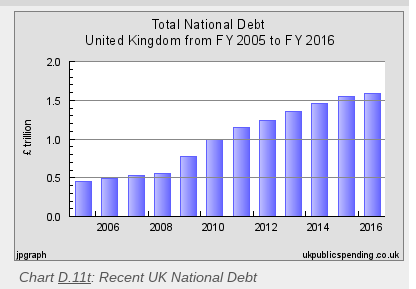 Deceit number 2: everyone is better off under the Tories

Public sector workers have seen a wage freeze for over a decade. And UK wages have fallen 10 per cent since the 2008 financial crisis. That’s worse than anywhere in Europe, apart from Greece. The Resolution Foundation, meanwhile, found an average loss per worker of £11,920 over the last ten years. 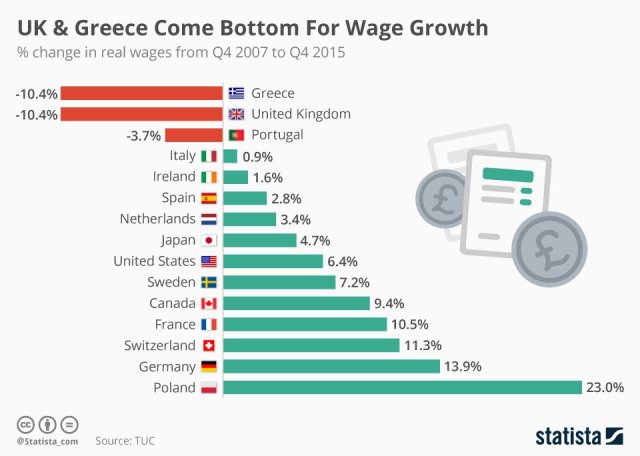 The Tories claim record employment rates. But that ignores the cost to human dignity. Because the reality is that many jobs – close to a million – involve minimum wage, zero-hours contracts and offer no stable income. And it’s likely to get far worse. 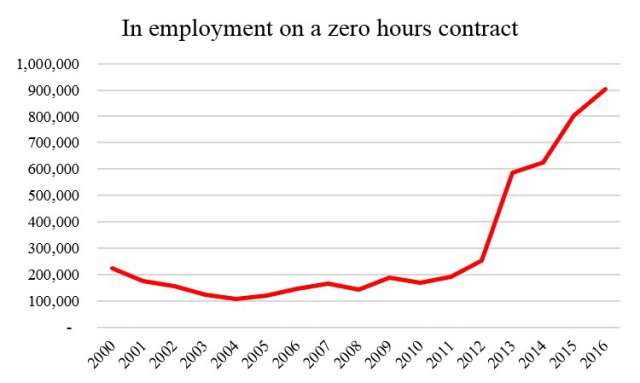 The Conservatives promote themselves as a party that believes in fairness and ‘sharing’. But the statistics prove otherwise. 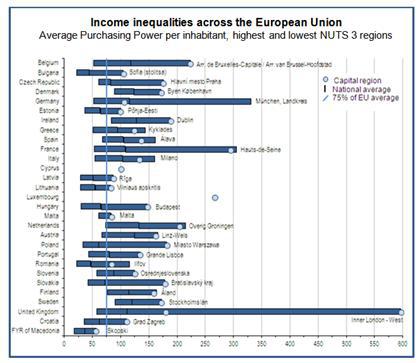 Now for the big one. 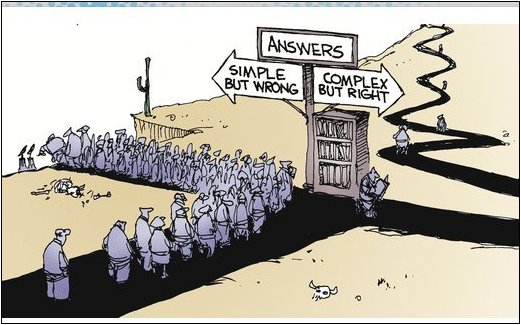 May is famously quoted as saying ‘Brexit means Brexit’. Of course, Brexit means far, far more than just Brexit. And ever since May took the reins of power, surrounded by far-right Tory ideologues, it is clearer that Brexit under her watch could prove to be an economic disaster. And in Brexit Britain under the Tories, we could see some nasty surprises.

But what else will Brexit under the Tories mean? Well, these are just a few of the known unknowns::

Cumulatively, these changes will likely lead to greater austerity, social inequality and a far higher national debt. So further impacting on a range of services, including schools budgets, healthcare and local government.

Nevertheless, they remain the cornerstone of Tory policies, for the near and distant future. Policies that appear little different to that of the extremist British National Party.

Democracy is nothing, unless the electorate is fully informed of all the facts. And not simply dished up propaganda. Indeed, there are ongoing investigations into possible fraud, including voter manipulation, by two of the main referendum campaigns.

And perhaps with such an important decision that will affect the British economy and the livelihoods of millions of people for decades, the referendum should have seen a better design. As it was, the referendum was, arguably, flawed. However, opportunities perhaps may arise that could allow such things like freedom of movement for those who want it. And other parties, like Labour, are offering an alternative to the Tories’ ‘hard’ Brexit detailed above.

But if you really want to take back control of your lives from those who claim to govern in your name, a very different kind of politics will be needed. Not a Brussels based politics. Nor a Westminster based politics. At least, as they function now. And not a politics based on just using a ballot box every few years. But a form of genuine democracy that is yet to be imagined in the UK, let alone implemented.