The media attack on Labour today makes complete sense. Because otherwise, we'd be talking about this... - Canary 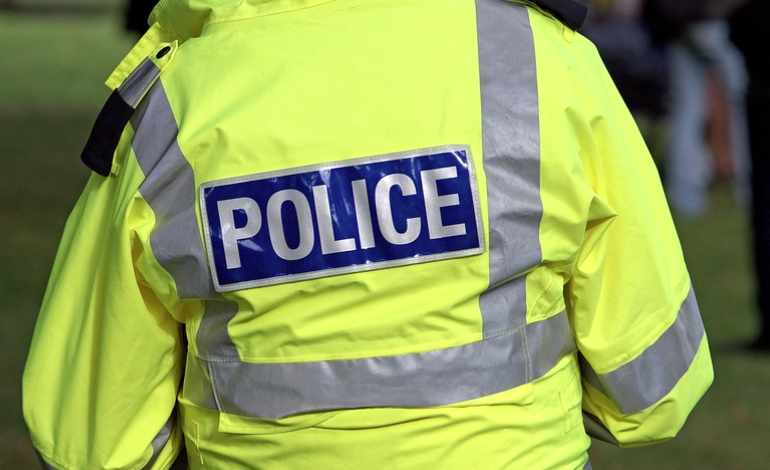 According to much of the media today, the leading story is Labour Shadow Home Secretary Diane Abbott ‘losing it‘ live on air. But there are two very good reasons why voters need to avoid this distraction.

The first reason is the policy. Shadow Home Secretary Diane Abbott was talking about Labour’s fully-costed plan to put an additional 10,000 police officers on UK streets.

Labour would block £3bn in planned tax cuts for the wealthiest citizens in order to increase the numbers of all 43 police forces in England and Wales. Abbott laid her case out in a column for The Independent.

In an interview with Nick Ferrari for LBC radio, Abbott let the numbers get away from her. Awkward, but no worse than the Prime Minister performed on Sunday’s Marr Show on the BBC.

Immediately, this became the story of the day. Accompanied by the sexist and racist abuse Abbott has faced down so often in the past.

Secondly, the media attacks on Abbott came just hours after she was praised by voters for calling out the BBC‘s John Humphrys. Abbott accused Humphrys of reading from a ‘Tory press release’ as he interviewed her for the Today programme.

Well done @HackneyAbbott
Everyone listening heard the sniggering Humphrys.
That stopped after he was told he was being flippant.#r4today

While the media and government are attacking Labour in an attempt to save blushes, the discussion about policy has to happen elsewhere. Given the impact of austerity on the police, this is untenable.

Since the Conservatives came to power in coalition in 2010, police forces across the country have suffered major cuts. And as a result, there are now 20,000 fewer police offices in the UK than there were in 2009. That is a 14% drop in less than a decade. As Police Federation chairman Steve White told the BBC:

A briefing from the Association of Police and Crime Commissioners states that planned budget cuts will hurt even more. Their analysis suggests that police staffing levels could reduce by a further 17% to approximately 100,000 by 2020 – the lowest level since the mid-1970s. The government will also cull civilian posts, requiring remaining officers to fulfil back office roles too.

On 8 June, voters get to have their say. By returning the Conservatives to power, UK voters will rubber stamp the asset-stripping of our police forces. And there’s nothing strong or stable about that.