You might not think it possible, but an election was just decided by drawing straws - The Canary 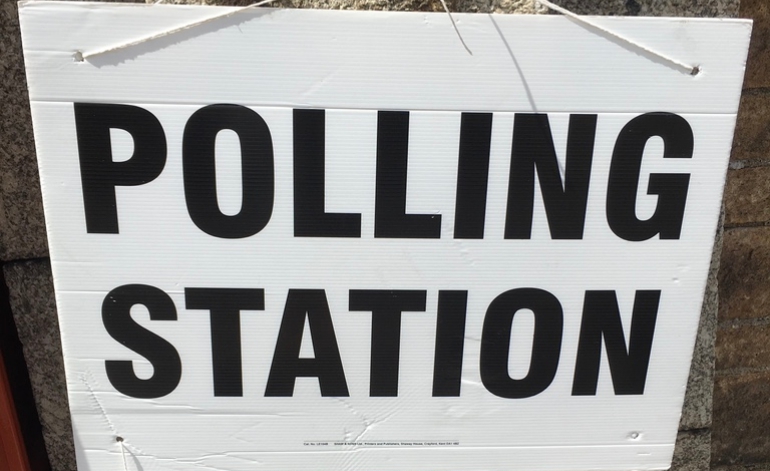 There are many people who would argue that our democracy is flawed, especially our ‘first past the post’ system of voting. But the 2017 local elections have shown up just how farcical our current system can be. Following a dead heat, candidates for Northumberland Council picked the winner by drawing straws. And it led to the Conservatives losing overall control of the council to the Liberal Democrats.

Yes. The South Blyde ward was the deciding factor in control of the council. And following two recounts, it was still even between the two candidates. The winning Lib Dem, Lesley Rickerby, described the process as being “very traumatic”. Rickerby explained the system:

The returning officer decides if we would flip a coin or draw straws and he went with straws.

It’s unbelievable that, when you consider we have a democratic service, that we end up having to draw straws. I certainly would have preferred it to be a majority, but the way our system works, after a couple of recounts, we had no choice.

Here’s a video of democracy in action:

For example, after three recounts, the final councillor on Bury Council in 2011 was decided by drawing straws. And on this occasion, this meant Labour gained overall control of the council.

But picking a winner by straws is a timely reminder of some of the flaws and anomalies in our voting system. And anyone who voted in a seat that’s decided by the toss of a coin or any other such random method may well feel cheated out of their vote.

Yet it’s also a reminder that, while rare, there are times when our votes really do matter. And that one last vote is the vote that changes things.

Equally, radical change does not come through voting, and we all need to be doing far more than putting a cross in a box. But the Conservative government has let down a vast swathe of the population. From nurses forced to use food banks, to schools having to beg to fund teachers, to what’s looking like a potential attack on pensioners.

And on 8 June, we get the chance to choose a different sort of government. Let’s just hope it doesn’t come down to flipping coins or drawing straws.