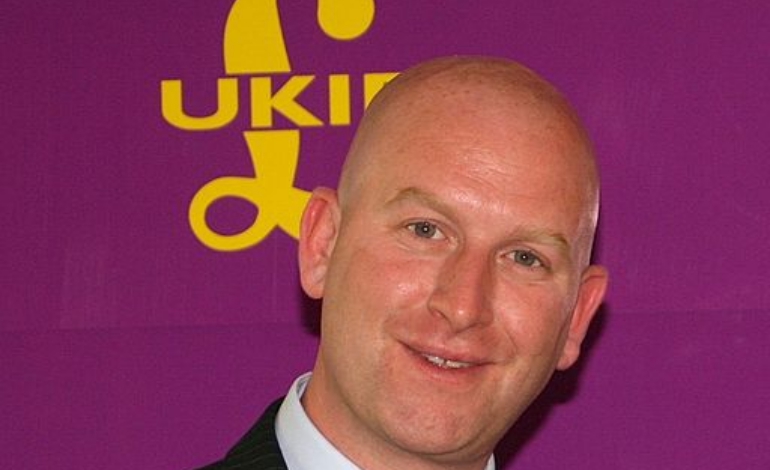 UKIP is in meltdown. It appears to have lost almost all of its council seats and it’s seen its share of the vote collapse.

The Conservatives have been the main beneficiaries of UKIP’s woes. The Tories’ share of the vote is up by around the same margin as the UKIP vote is down.

He told BBC News on 5 May that Theresa May has “eliminated UKIP by becoming UKIP”:

One very interesting trend, when you see the disappearance of UKIP from English politics, and Welsh politics for that matter, is the extent to which the Conservative party have actually become UKIP. They’ve eliminated UKIP by becoming UKIP…

Also, Salmond pointed to May’s claim that she would “fight for Britain” against the EU:

The sort of extreme language that Theresa May used in Downing Street the other day, that could have come from Nigel Farage.

This is because May’s vision for Brexit delivers much of what is in UKIP’s 2015 manifesto. For example, she wants to bring down immigration, end freedom of movement, expand grammar schools, and cut taxes.

Salmond is not the only one to have cottoned on to May’s purple makeover. Nigel Farage, who stepped down as UKIP leader in 2016, long ago noticed she was impersonating him:

I can hardly believe that the PM is now using the phrases and words that I've been mocked for using for years. Real progress.

But Salmond also had some words of warning for jubilant Tories celebrating their successes:

So the Conservative party have managed to beat UKIP, assimilate their votes, but they’ve done it by becoming UKIP. And as that message sinks home I think a lot of people will think twice before endorsing this type of Conservative Party.