A criminal investigation into the Conservative Party is about to blow up, right before the general election - Canary 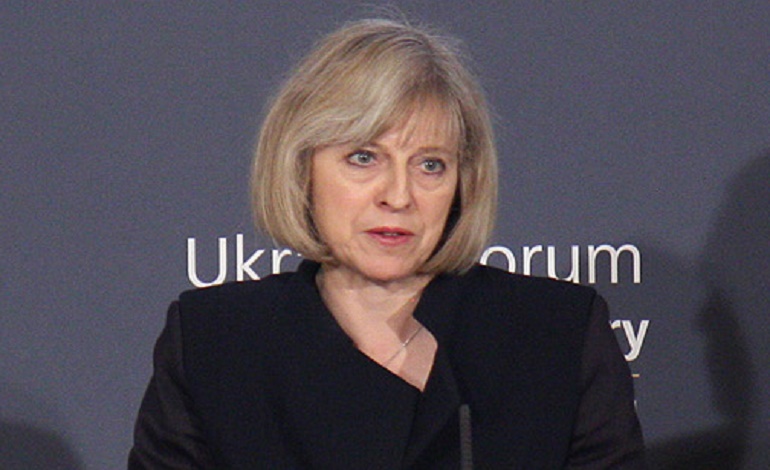 A Crown Prosecution Service (CPS) investigation into the Conservative Party will announce its results “before Thursday’s deadline for candidates to declare whether they will stand in the upcoming election”, according to The Mirror.

The investigation centres on allegations that a number of Conservative MPs committed electoral fraud to win the 2015 general election. Now, the UK electorate will know if a number of Tory MPs are to be criminally charged before 8 June. Although Theresa May hasn’t ruled out the possibility that Tory MPs who’ve faced allegations may contest the upcoming election regardless. The oldest sitting MP, Dennis Skinner, says this reduces the current Tory campaign to the “most squalid election campaign that has happened in my lifetime”.

The public deserve to know if they are electing criminals before they vote. And the announcement could prove disastrous for Theresa May, as 30 people are presently under investigation for election fraud.

There are two strict spending limits in UK parliamentary elections: national and local. The allegations centre on the Conservatives recording local expenditure under the national limit, or not recording spending at all. One part of the ongoing investigation is the failure to declare costs associated with the Conservative campaign ‘battle buses’. Other allegations include hotel expenditure, leaflets, letters signed by Cameron himself, along with food and transport for activists.

A separate investigation by The Canary has revealed that the Conservatives may have also committed electoral fraud through telephone polling. Whistleblowers informed The Canary that, as well as general polling, they were paid to call Conservative-leaning voters in marginal seats. The evidence suggests that the Tories may have failed to declare such spending.

It’s a small victory for democracy that the public will know before the election if Conservative officials are to be criminally prosecuted. But it could be terrible news for May and her party.