Think free hospital parking is a good idea? This guy thinks it could kill your gran [OPINION] - Canary 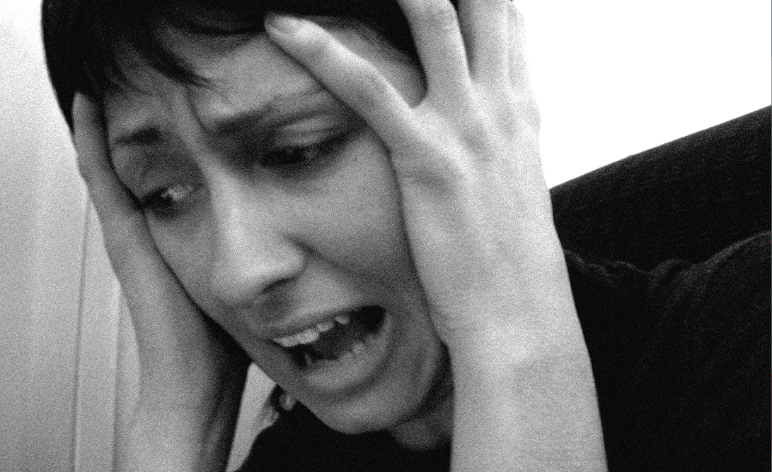 In what could be the weirdest article of the election so far (although there’s still time), The Economist has published a piece criticising Labour’s plan for free hospital parking. A piece which suggests voting Labour is basically like holding down your poorly relative as Jeremy Corbyn beats them with The Communist Manifesto.

The author recounts a story in which he struggled to find a parking space at the Royal Free Hospital while his wife was in labour:

If somebody had at that moment offered me a parking space, I would gladly have taken it, no matter what the cost. Which helps to explain why Jeremy Corbyn’s proposal to abolish parking charges in English hospitals is such a lousy idea.

Although really, what it highlights is:

The point of charging for parking is to control demand and avoid a commons tragedy, in which a finite resource is over-exploited to everyone’s detriment. Ideally, parking would be priced so that about one in ten spaces is unoccupied at any given time: that way, everybody who is prepared to pay for a space will quickly be able to find one.

We’ve highlighted the word ‘prepared‘ as it betrays the real issue here. It isn’t that people aren’t happy paying these fees. It isn’t that they’re a bit stingy. It’s that they are unable to afford it.

Because £3 an hour may not seem like much to some, but that isn’t the case for everyone. Especially if you’re having to make daily trips, as many of us have experienced.

The author goes on to explain why free parking is an issue that’s less traversable than Everest:

If English hospitals stopped charging, the car parks would quickly fill up—something that has happened even in relatively uncrowded Scotland, where hospitals do not normally charge. More visitors and staff would drive. And what would stop people from dropping off their cars at the hospital and popping round the corner for a bit of shopping?

You can probably work out solutions to most of these problems yourself. If it was a question on an IQ test, you’d probably think it was one of the easier ones.

In terms of staff, you simply tell them not to park in customer parking. Like many businesses already do.

In terms of visitors, the author worries that people dropping off patients may not be able to do so because of a lack of spaces. But this is easily avoidable. You just create short-term parking zones that give you 15 minutes to drop someone off. Like they already have at train stations.

In terms of people who are after free parking, a comment below the article highlights why this is also easily avoidable:

Very basic article, overlooking alternative, simple solutions.
In Wellington, NZ we have a system mentioned in one of the comments below, which works perfectly;
When you enter the carpark you take a ticket, when you leave you pay. However priority visits can get their ticket validated by staff, which makes parking free. For example I was visiting someone in intensive care, my parking was free. I was back again to visit a standard in patient (same person, they had recovered thankfully), and it was not.
Not that complicated a system.

It’s easy to imagine a variation of this in which all visitors have parking validated at reception. And anyone abusing the system does so knowing there will be a big fine if they get caught. Something which will be hard to avoid if they walk into the hospital, hand over their ticket, and then immediately head off to Sainsbury’s.

Capitalism is only looking out for your best interests?

The summary of the article is a great example of the sheer panic that ensues whenever anyone suggests a moderate change to the status quo:

If a hospital in a crowded city stopped charging, it would mean more frail, elderly people staggering into the accident and emergency ward on their own as their sons and daughters search for a space, more parents panicking as a child who has hit her head lolls in the back seat, and more labouring women leaning against railings.

The problems raised are easily solvable, though. And the shrieking, blinkered outrage we get every time someone suggests making life a little bit fairer shows why we need progressive politics more than ever.