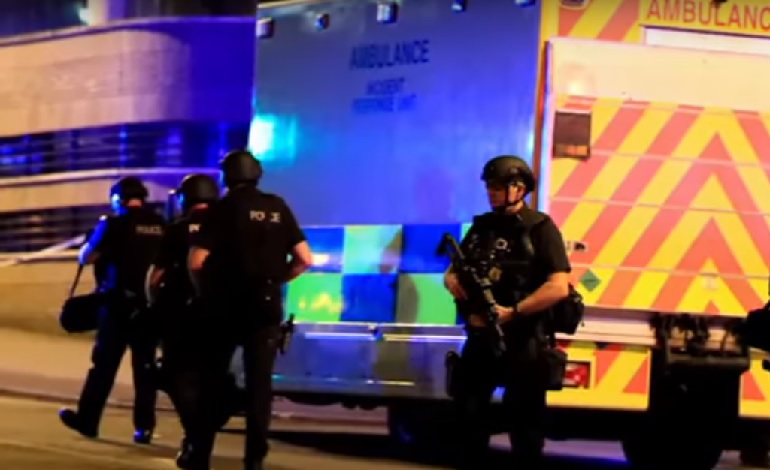 The response of one homeless man outside the Manchester Arena when disaster struck on 22 May was inspiring.

33-year-old Chris Parker has reportedly slept rough in Manchester for about a year. And he was outside the Ariana Grande concert at the Manchester MEN Arena on 22 May when a terror attack struck. He said:

It knocked me to the floor and then I got up and instead of running away my gut instinct was to run back and try and help.

Parker was apparently planning to ask people for money as they left the concert. But after hearing the explosion, he entered the venue in an effort to help the victims.

He described wrapping one injured “little girl” in a merchandise T-shirt. And he spoke about trying to help a woman “in her 60s” who had serious injuries. “She passed away in my arms,” he said. “I haven’t stopped crying.”

At least 22 people, among them a number of children, died in the terror attack. Dozens more were injured. Terror group Daesh (Isis/Isil) has sought to claim responsibility.

While such terror attacks seek to divide society, there could hardly be a more symbolic gesture of humanity than Parker’s actions. In spite of living on the margins of society, his instinct to help others rather than run away in a moment of disaster was an ultimate expression of compassion. And in moments like these, we would all do well to stand together as a society – united by compassion – against the extremist voices that seek to divide us.