On the same day young people were brutally attacked, a quarter of a million did something amazing 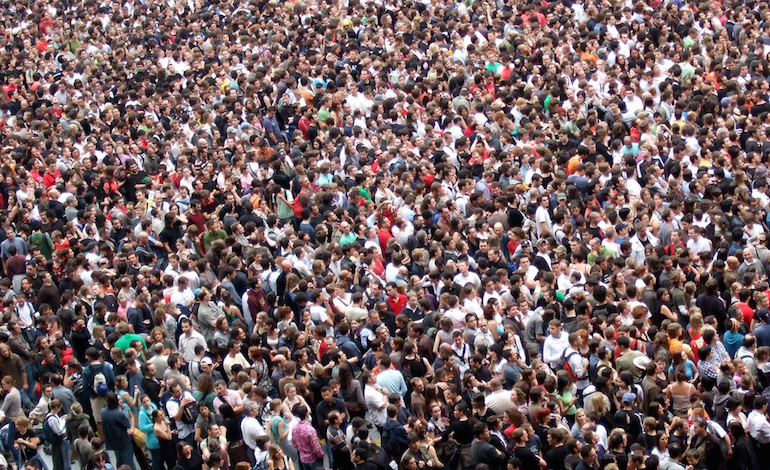 On 22 May, a suicide bomber murdered at least 22 people and injured 59 at an Ariana Grande concert in Manchester. One aspect of the attack has horrified the country above all else: that, in his attempt to sow hate, division and fear, he targeted young people and children.

But on the very same day, young people showed their commitment to a very different vision of society – a much more hopeful one. Almost a quarter of a million under-25s signed up to take part in democracy by registering to vote in a single day. It was part of a dramatic surge in voter registrations that has seen more than half a million under-25s sign up to vote during the week before registration closed on 22 May:

And while not everyone who registered will actually vote, this latest surge in registrations is a hopeful sign for those who want a thriving democracy built on an engaged electorate.

Young people, of course, are far more likely to vote Labour than Conservative. In fact, a recent YouGov poll of nearly 13,000 people put Labour a full 19 percentage points ahead among 18-to-24-year-olds, as The Canary has reported. And recent YouGov polling shows that, if it were down to the under-50s, Jeremy Corbyn would comfortably win the election: 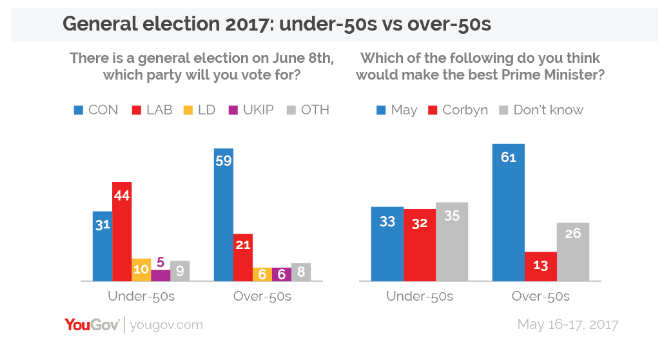 But no matter who young people vote for, any increase in youth participation in the political system should be welcomed with open arms. A functioning democracy depends on informed consent from all parts of society – whether rich or poor, young or old.

In 2011, extremist Anders Breivik murdered 77 people in Norway, the majority of them children and teenagers. After that devastating attack, Norway’s Prime Minister Jens Stoltenberg said:

We are still shocked by what has happened, but we will never give up our values. Our response is more democracy, more openness, and more humanity.

His words struck a chord with Norwegians and people around the world. The most defiant response to hate, division and fear, he suggests, is not more hate, division and fear, but the very opposite. More humanity, more unity, more hope, more democracy. Today, the people of Manchester are demonstrating that spirit in droves. And the targets of the attack – mostly young people – seem to be doing the same.