Try not to laugh, but George Osborne's latest job is his most ridiculous one yet [VIDEO] - Canary 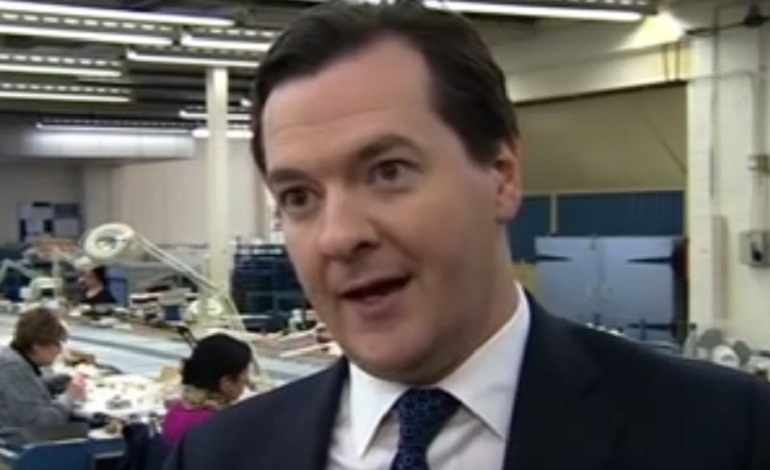 On Thursday 29 June, George Osborne announced he had a new job. But besides the obvious struggle to keep up with how many jobs the former chancellor actually has, people were left scratching their heads. Because Osborne appears totally unqualified for his new role.

Osborne reportedly [paywall] announced in an email to staff at The Evening Standard (where he is editor; job number one) that he has been made an Honorary Professor of Economics at the University of Manchester. A city for which he is responsible, in part, for economic growth (he is chair of the Northern Powerhouse Partnership; job number two).

While this new role ties in with other work Osborne does (he is an adviser to the vulture capitalists at Blackrock; job number three), his prowess in economics is, at best, questionable. Because his track record as chancellor was nothing short of chaotic.

But luckily for the former chancellor, his new role will include lots of talking (something he does repeatedly at six-figure speaking engagements; job number four). And being a Professor of Economics will probably involve debate (something which job number five at the McCain thinktank will help with).

But it is unclear just how qualified the former Etonian with a 2:1 degree in Modern History really is for this, job number six. Because if his maths is anything to go by, then he may struggle to lecture to a primary school class. Let alone a room of university students: