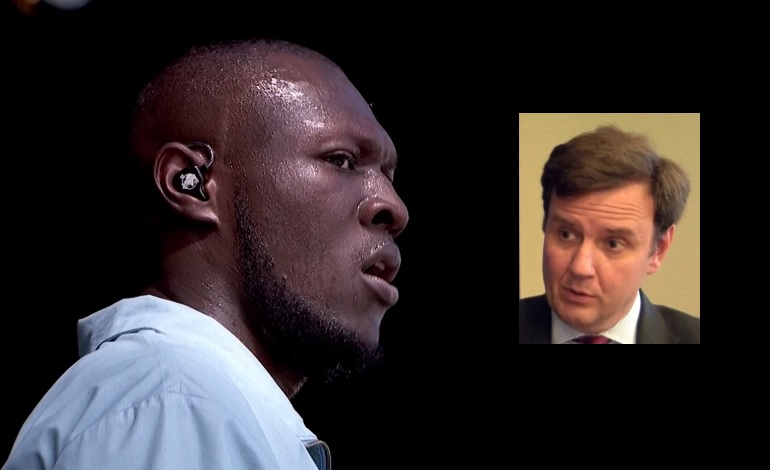 Minister for London Greg Hands has asked Sadiq Khan to move Notting Hill Carnival because of the Grenfell Tower disaster. Musician Stormzy, however, has accused the “scumbag” minister of “using” the tragedy to push a “get rid of carnival” agenda. Some have been calling for an end to the event for years now.

The London Mayor has flat-out refused, saying that’s not what the community wants.

Hands wrote to Khan on 7 July. And he explained why he thought the carnival should move:

The carnival is an important and symbolic celebration in our capital’s calendar, and one greatly valued and enjoyed by both Londoners and visitors alike. Clearly it must go ahead.

However, we have to ask ourselves if it is appropriate to stage a carnival in the near proximity of a major national disaster.

But there are some Londoners who do not ‘greatly value’ and ‘enjoy’ the carnival. Namely, a number of residents of Notting Hill where the carnival takes place. Citing the noise, mess and violence that can happen at the carnival, they – and their representatives – have regularly argued for its relocation. In 2015, for example, Kensington and Chelsea councillor Malcolm Spalding urged authorities to move it to Hyde Park.

Hands is the MP for Chelsea and Fulham. So the carnival essentially happens in his backyard.

Khan responded, saying about the carnival:

it was born out of the African-Caribbean immigrant community in North Kensington and Notting Hill in the 1950s, and it’s only right that this remains its home

He also warned Hands about how a move could be perceived by the local community:

Any attempt to impose a move to another location on the carnival, particularly at a time when the community is mistrustful of many [of] those in positions of authority, would be a mistake.

Sonny Blacks, one of the carnival’s founders, also said that the event “will brighten up the whole gloom that is over London, and we need that”.

Notting Hill Carnival is a firm London tradition and incredibly important to the local community. It should not be moved. https://t.co/NpNsTtGiV7

The blaze that raced through Grenfell Tower on 14 June has left catastrophic loss in its wake. The loss of over 80 lives, at least. The loss of everything the survivors owned, and their homes. And the loss of these people’s trust in the authorities. Because on both a local and national level, a catalogue of errors failed these residents.

Now, Hands thinks it would be best if this community lost its carnival too. But it doesn’t seem like people in the community agree. And neither does the Mayor of London. So despite Hands’ careless and cynical plea, the Notting Hill Carnival will go ahead in the place it calls home.