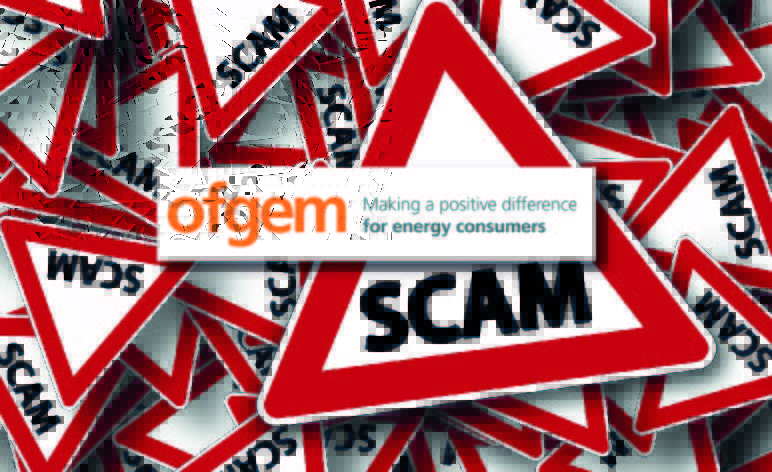 Citizens Advice says that Ofgem has allowed energy firms’ “unjustified” profits to reach such a peak that every UK household should be owed a £285 rebate. And the worst thing is that Ofgem has been warned about excessive profits for years.

Ofgem is responsible for setting price controls for the energy networks, i.e. the industries that transport gas and electricity. It is the government regulator in this area, and its primary function is to protect the interests of consumers.

Gillian Guy, the head of Citizens Advice, has said:

Decisions made by Ofgem have allowed gas and electricity network companies to make sky-high profits that we’ve found are not justified by their performance.

Through their energy bills, it is consumers who have to pay the £7.5bn price for the regulator’s errors of judgment. We think it is right that energy network companies return this money to consumers through a rebate.

Ofgem has rejected the idea of a rebate. It has also responded to Citizens Advice by saying:

We do think they raise some valid points, but we don’t agree with their modelling or their figures.

One disagreement with figures is that Citizens Advice says that the National Grid made an operating profit of £4bn in 2015/16. But its accounts show that around a quarter of that was either made in the US or through other activities; although that does still leave a profit of about £3bn.

A history of failure

In 2013, the Energy and Climate Change Committee (ECCC) said of Ofgem:

Ofgem has worked to improve transparency since then, publishing a report on the issue in 2014. Transparency is only really useful if it stops companies from profiteering, though. And in 2015, Ofgem was criticised again [paywall]:

Ofgem has created a new regulatory framework designed to ensure that network costs are competitive and that profits are not excessive, but there is clear evidence that the companies are making higher profits than expected

Obviously, it’s right for Ofgem to investigate its own practices. Obviously, it’s right that it tries to rein in excessive company profits. But if – after several years – it is failing to do so, then obviously something is going very badly wrong. And if the government needs to step in and work out what that is, then the government should do so without delay. Because the British public is not here for corporate fat-cats to get rich off. And Ofgem does not exist to timidly stand by while that happens.

The Canary contacted the Secretary of State for Business, Energy and Industrial Strategy Greg Clark and Shadow Minister for Energy Clive Lewis for comment. We received no response by the time of publication.

– You can support us if you appreciate the work we do.

– You can also read more Canary articles on the 2017 general election.