Theresa May just threw Scotland and Wales under the Brexit bus 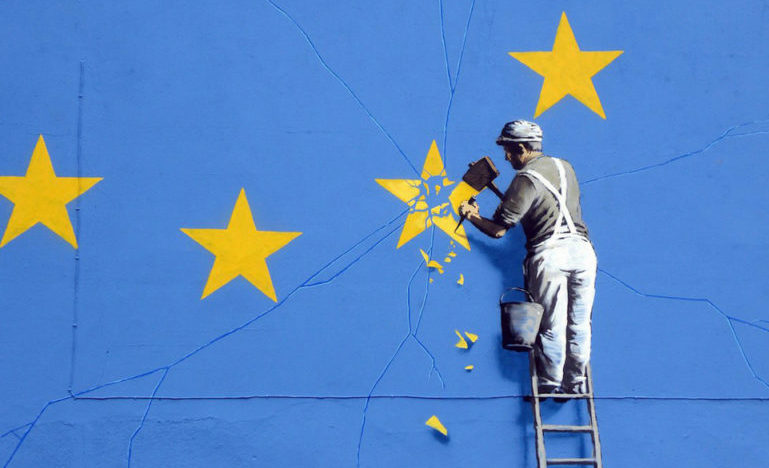 The first reading of the Brexit repeal bill has ministers from Scotland and Wales up in arms, in what they claim to be a shameful Tory “naked power grab”.

We have repeatedly tried to engage with the UK government on these matters. We have put forward constructive proposals to deliver an outcome which will protect all the nations in the UK.

Regrettably, the bill does not do this. Instead, it is a naked power grab. An attack on the founding principles of devolution and will destabilise our economies.

The repeal bill releases Britain from the European Communities Act 1972. It merges many European laws into the UK statute book. And this essentially releases the UK from European governance.

But Jones and Sturgeon object to fundamental changes within these laws, including human rights, and how the power is split to devolved areas.

Attempts to work with the UK government have been flatly ignored. They have shown astounding ignorance in the publication of the bill, which is an insult to devolved nations.

If the bill is not amended, there will be no prospect of the Welsh government recommending the National Assembly should give legislative consent to it.

Therefore, without the backing of Scotland or Wales, May will find it very difficult to pass the bill through parliament.

You can go your own way

So what are the ramifications of devolution?

UK Communities have evolved since 1972. Laws which affect devolution are barred from going against current EU laws.

Leaving the EU will not only leave a gap in the UK’s statute book but also in the constitutions of Scotland, Wales, and Northern Ireland. Because laws pertaining to agriculture, fisheries and the environment would be handed to Holyrood, Cardiff, and Stormont on Brexit day. Any less than this could lead to political explosions within the UK.

Not quite what May’s government has in mind.