Theresa May's government won't compensate children who were raped. It says they 'consented' to the abuse - Canary 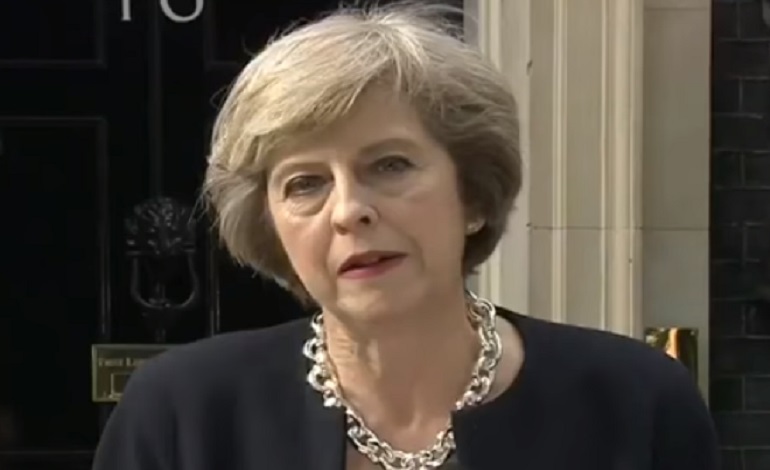 Children as young as 12 who are survivors of rape and sexual assault are being refused compensation by the government. The grounds for its denial in some cases? That the children ‘consented’ to their abuse.

It’s your own fault

A group of five charities submitted a Freedom of Information request (FOI) to the Criminal Injuries Compensation Authority (CICA). And it revealed that CICA has refused to compensate over 700 children who had been raped or sexually assaulted. Even when the perpetrators of the crimes had been jailed. The group of charities says that, in some cases, CICA told survivors it was because they had consented to their rape or sexual assault.

differentiates between consent ‘in fact’ and consent as stated by the law… In the case of the young person that applied for compensation, [it] was denied because CICA stated that ‘In [the claimant’s] case it appears she willingly entered into a sexual relationship with [the] alleged offender’… We are very worried that CICA’s policy goes against consideration of consent in law…

We are also concerned that CICA’s apparent lack of understanding on the issue of sexual abuse and exploitation can cause distress to young people who have been the victims of these crimes.

In one example, a gang of older men were jailed for 30 years after being convicted of raping and sexually assaulting a 14-year-old girl. Her case was taken up by Victim Support; she was denied compensation by CICA on the grounds that ‘she had not been the victim of non-consensual sexual acts’.

She was devastated and left with the feeling that she was somehow responsible for the abuse she had suffered, the charity said.

The Canary contacted CICA for comment but it failed to respond.

The attitude of CICA, and the government more broadly, is staggering. It’s traumatic enough that children have to go through the unimaginable torture of rape and sexual abuse. But to then have the government body that’s supposed to defend you saying, at best, ‘Well – it’s your own fault, really’, is a national outrage. The Conservative government must heed these charities’ demands and change the rules by which CICA is governed. Quickly.