In one fell swoop, Theresa May shatters the biggest con trick her party has pulled on the British public - The Canary 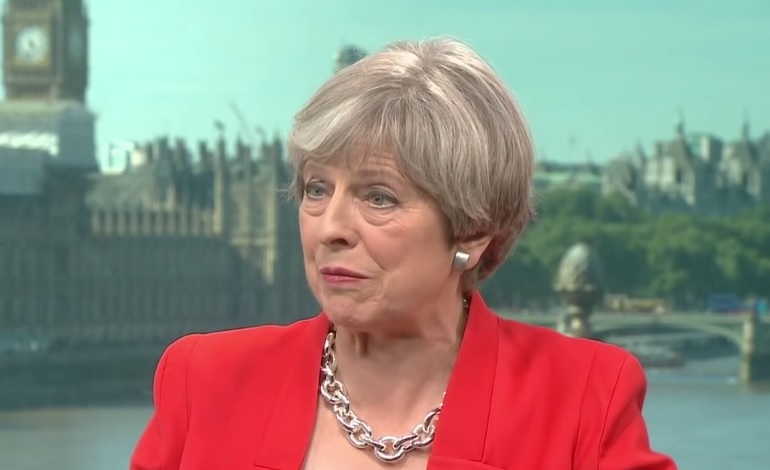 Aside from “strong and stable”, the Tories’ most often used mantra is that the economy is ‘safe‘ in their hands. But Theresa May has now completely shattered that myth. Because reports reveal that May squandered millions on her election guru for the 2017 general election campaign. Yet the investment made May and her party worse off, not better.

And that’s, of course, not the only argument against the Tories’ claim to economic prowess.

According to The Sun, May’s election team paid at least £4m to Lynton Crosby’s company, CTF Partners, for its work in the election campaign. May employed Crosby as her political strategist after he ran a successful election campaign for her predecessor David Cameron in 2015. The Telegraph calculates that this works out at a fee of £85,000 per day for the Australian adviser.

And the real cost could be higher. A Conservative source told The Sun:

It was easily £4m and when the final invoices are totted up it could be much more.

So May paid an eye-watering amount of cash for the company’s services. But in return, she received a reduced number of seats in the commons; and a loss of her party’s majority. Furthermore, those losses saw the Tories scrambling to find support to make up a government. The Democratic Unionist Party (DUP) eventually offered that support in a £1.5bn deal – including £1bn of new money.

Crosby’s failed advice, then, cost the taxpayer and the Conservative Party billions in the end. That’s not smart economic management at all.

Many people, however, don’t need to witness the Tories’ risky use of election funds to distrust their economic expertise. Because despite the Conservative government being in power for seven years, UK wages have dropped 10.4% in real terms since the 2008 financial crash. And that’s in no small part because, although the Tories regularly talk up their record on employment, many people are in insecure, low-wage jobs.

Meanwhile, the government’s austerity regime is having a devastating effect on people. Yet its implementation is not making the country’s finances any better off. The deficit is still above pre-crash levels and the national debt has increased by more than 50%.

The Tories’ financial decisions since 2010 have often resulted in big payouts for large companies while the general public loses out. Now, it seems that’s also true in a much more immediate sense for the party. Crosby’s company was the clear winner of May’s election. But that win was at the Conservative Party’s political expense.

The Conservative Party essentially made the wrong financial call even when its own survival was on the line. The British public would be wise to remember that the next time the Tory government says the economy is ‘safe’ in its hands.