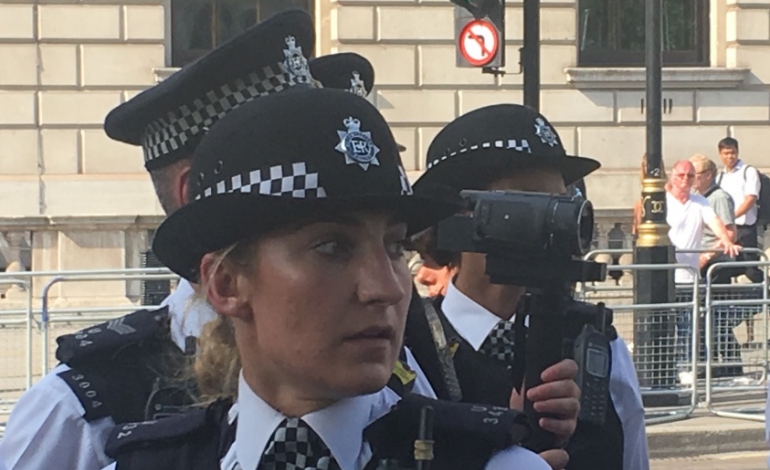 The Undercover Policing Inquiry that is investigating the use of undercover police officers against activist groups has released a new batch of documents. They mostly relate to the anonymity applications for former undercover officers. And they make for interesting reading. Not because they contain startling revelations; but because the reasons these officers don’t want to discuss their work are ridiculous and prove exactly why the inquiry should be taking place.

N326 is a retired undercover officer. They infiltrated the Independent Labour Party, among other groups. According to [pdf] their statement:

Although the irony of being unable to hold different political views without being spied on by undercover cops seems to be lost on the author.

This officer, however, was so close to one of their targets that they attended a wedding and gave [pdf] the couple “one of those fancy tin openers”.

But another former undercover cop, N321, described [pdf] being essentially “angered and outraged” by the Human Rights Act:

Personally I am angered and outraged that the comparatively new legal concept of breaching someone’s human rights is now being used as a justification for publicly identifying officers who were willing to take part in such high risk activity.

Yes, that would be the human rights legislation that’s been in place for nearly ten years. But let’s not mention the fact that it is the police officers who are using Article 8 of the Human Rights Act to protect their anonymity. And let’s not question the “high risk activity” of spying on “pleasant, intelligent people”.

The same police officer also accuses the government of “political expediency” in conducting the inquiry. Although how it is possibly “expedient” when campaigners fought hard for years for a public inquiry is unknown.

These new statements are insulting to those of us who have been spied on. Police officers spied on over 1,000 groups campaigning for political change in the UK. They formed intimate relationships, fathered children, and formed close relationships with their targets.

We are supposed to live in a democracy where, as N326 puts it, “you can have different political views”. But the actions of the police in spying on so many groups and individuals show this is clearly not the case.

Those of us who were spied on were not part of sinister criminal gangs. We are ordinary people wanting to make the world a better place. We need answers. And these statements show exactly why we deserve to get them.

The author is a Core Participant in the Undercover Policing Inquiry