A senior Labour MP nails exactly what's wrong with the media this summer. 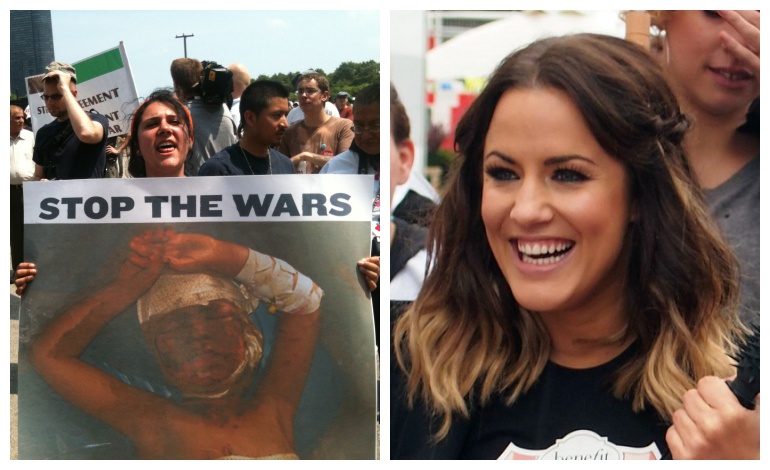 As most MPs relax for the summer, Labour MP Keith Vaz has shown exactly what’s wrong with the UK media. He explains that the media seems to care more about reality TV than the rising death toll and humanitarian crisis in Yemen. He says:

We must generate more coverage of Yemen by consistently raising the issue. There has been more coverage of Love Island this summer than on the tragic events in Yemen and we must work hard to ensure the population is aware…

The scale of the tragedy in Yemen is devastating. As Vaz highlights, it has affected the majority of the population:

Out of 100 Yemeni people, 74 would need urgent humanitarian aid, 60 would be food insecure, 58 would have no access to clean water and 10 of the women and children would suffer from acute malnutrition. These unbelievable figures are too shocking to visualise… Yemenis are facing the triple threat of conflict, cholera and malnutrition and the impact on the population is devastating.

A recent UNHCR report provides another way of understanding the human cost of this war. There are now:

And as Vaz asserts, we need to ask serious questions about why this crisis is not front-page news in the UK media.

As The Canary previously reported, there is widespread criticism over the UK’s links to the war in Yemen and Theresa May’s refusal to take action. Vaz makes May’s ongoing responsibility very clear:

Theresa May must go [to] the UN General Assembly sitting on September the 12th [and] raise the issue of Yemen. The United Kingdom holds the pens on Yemen in the UN, we can make the difference.

It is becoming increasingly clear that peace negotiations are the only way to limit the violence and protect innocent civilians. Because of this, it’s vital to keep media pressure focused on the situation in Yemen to ensure that May steps up her response.

Lack of UK coverage about Yemen also has implications closer to home. Since 2015, the country has been ripped apart by civil war in which a Saudi-led coalition has intervened. And the situation is far from simple. But UK sales of bombs to the Saudis have had a devastating impact. And, as Vaz explains:

What happens in Yemen matters to the security of the United Kingdom. Al Qaeda in the Arabian Peninsula (AQAP) now own large swathes of territory in Southern Yemen… AQAP has shown the capacity and the desire to attack targets overseas… As recent IS attacks on London and Manchester have shown there is no such thing as an isolated Jihadist diaspora and what happens within these regions can easily spill onto our streets.

But the UK media apparently still doesn’t want to know. And this raises some chilling questions. More MPs need to speak out – like Keith Vaz – to end the violence and offer support to the war-torn country.

As The Canary reported in July 2017, the government refused to release key information about sales of arms to Saudi Arabia. And as the situation in Yemen continues to deteriorate, limited coverage about this humanitarian crisis is starting to raise some serious questions about the UK media.

This summer, it seems that media outlets want us to think that the sexual antics of Love Island contestants are more important than loss of innocent lives. So much so that Amnesty International has called this “The Forgotten War“.

It’s important that we keep up the pressure, demand answers from government, and make sure that the devastating impact of this war is never ‘forgotten’.