Theresa May’s Brexit plans go from bad to worse. And it could lead to an international court case - Canary 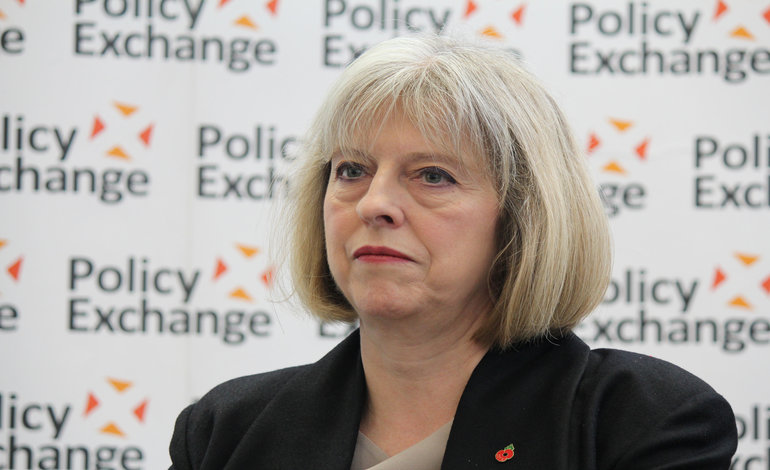 According to top experts, a recent threat by the UK government to withdraw unilaterally from the European Economic Area (EEA) may breach international law. By agreement, any state leaving the EEA must provide one year’s notice. But May seems reluctant to do this and the case could end up before a judge.

Breach of the EEA Agreement

The notice required by the EEA treaty allows other countries to prepare for any economic impact. Legal experts claim that the UK’s membership in the EEA commits them to such notice. But the UK has no plans to uphold this agreement. Former treasury adviser Charles Marquand told The Independent

I believe there is a potential for international proceedings. One possibility is the Permanent Court of Arbitration in The Hague.

An international tribunal would be the next in a long line of disasters for the Brexit process. Staunched in legal difficulty from the start, the negotiations are in deep water. Recent allegations by EU negotiators have raised concerns over Britain’s incompetence at the table. One EU diplomat told Politico:

The impression we got so far is that the UK is not ready for these talks.

Early domestic court challenges have already hamstrung May’s dictatorial design, with Gina Miller forcing parliament to vote on the triggering of Article 50. And with immense national pressure to deliver on Brexit, and the clock running down, May wants to be decisive. But some parliamentary insiders are claiming that this move attempts to subvert sensible consideration. By avoiding a parliamentary vote on single market access, May can avoid any risk of U-turning on her promise to leave.

MPs could overturn May’s promise to leave the EEA. With dire predictions made about the UK economy, hard questions must be asked about the decision. Such plans may leave the UK much worse off.  Labour MP Stephen Kinnock is one of a rebel contingent calling on Parliament to challenge May;

MPs have to examine their consciences and what’s in the national interest.

With national sovereignty a key component of the Leave campaign, debate leading to a safer exit deal may be just what’s needed. Democratic debate is, after all, exactly what the UK voted for.

May’s handling of Brexit has been heavily criticised. With words such as incompetent, shambolic and unprepared a common thread, Britain’s position at the bargaining table may be weak. And although May’s latest decision might appear strong, it risks fouling international relations. Britain may not be able to afford it. Soured relations with 27 EU member states could risk trading potential with the world at large.

With negotiations already under strain, this tactic might also seem desperate, foolish, undemocratic, and worst of all, illegal. The Brexit lobby is pushing the government to make dangerous and reckless moves, something we will all pay for. Is fulfilling an empty promise on an undeliverable idea worth an international court case? You be the judge.