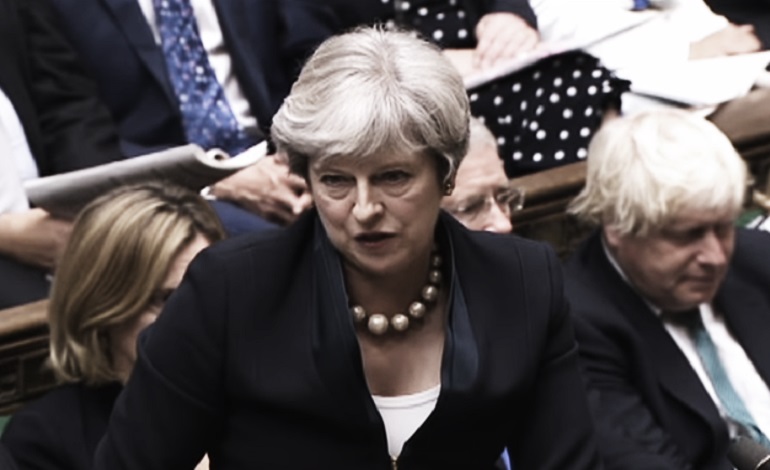 The Conservative government’s appalling track record has just been put into stark context by a new report that exposes the failures of successive policies. And shamefully for Theresa May, it’s a report by one of her own departments.

The National Audit Office (NAO) is an independent government department responsible for ‘scrutinising’ public spending. It just released its latest report into homelessness in the UK. And the criticisms of the Conservative government are overarching.

The NAO found that the government has presided over [pdf p16] a:

Chaos on our streets

Its report also found that:

The NAO was critical of the Department for Work and Pensions (DWP). It said the DWP had:

It also fired criticism at the government, saying:

The NAO said that the government has “estimated” that in the long run this will reduce homelessness. But it was critical of its approach, saying [pdf p41]:

Shame on the Tories

Our welfare reforms restore fairness to the system with a strong safety net in place to support the most vulnerable, including £24bn through the housing benefit. There’s more to do to make sure people always have a roof over their head and ministers will set out further plans shortly, including delivering on our commitment to eliminate rough sleeping entirely.

The NAO report has highlighted a perfect storm of systemic failings by successive governments, exacerbated by a crisis in housing. It shows that not only are the Conservatives failing to address the homelessness crisis engulfing the UK, but they have a ‘care-not’ attitude when it comes to it.

Action is needed, and it is needed now. But sadly, it will probably be left to the countless homeless support networks out there to pick up the pieces of a mess caused by a disinterested government.