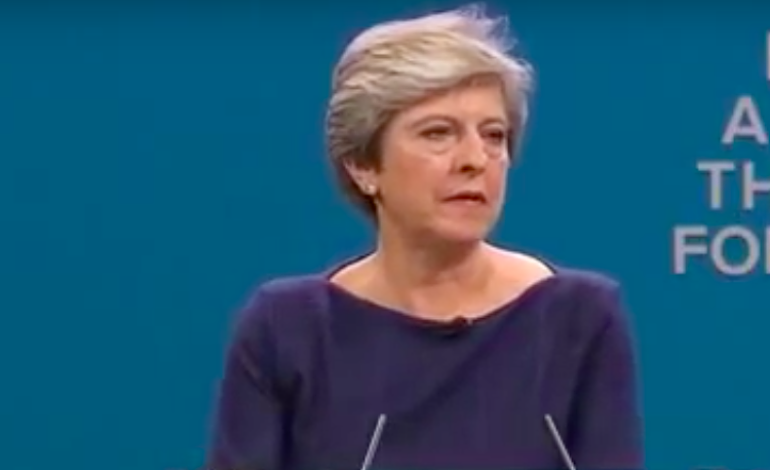 Theresa May made quite a remarkable announcement in her address at the Conservative Party Conference on 4 October. But one group, at least, quickly tore it to shreds.

We will encourage councils as well as housing associations to bid for this money and provide certainty over future rent levels. And in those parts of the country where the need is greatest, allow homes to be built for social rent, well below market level.

But some were quick to point out that this is just not enough; including the Radical Housing Network (RHN), which put out a statement saying:

would only provide homes for just 5% of the 1.2 million people who have languished on waiting lists for years.

The £2bn for affordable housing (which could actually mean rents that go all the way up to 80% of the average market rent), wasn’t the only announcement the Tories made in relation to housing at the conference. As May also said:

we will help over 130,000 more families with the deposit they need to buy their own home by investing a further £10 billion in Help to Buy.

But the RHN said:

May is pumping £10bn into a housing policy that worsens the housing crisis: Help to Buy has kept house prices high, provides subsidies to a small number of people, and does nothing to address the chronic shortage of low-cost housing…

If May wants to prove she’s “listened and learned” on housing, she needs to get serious… It’s estimated that we need national public investment of £10bn to provide enough council homes to meet demand…

Since the Conservative Party has been in power, there’s been a notable fall in the number of homes for the cheapest social rents built from government finance. In fact, the number has fallen from 36,000 to just over 1,000 [paywall] between 2010/11 and 2016/17.

The RHN says that Jeremy Corbyn’s announced policies on housing “could be the start of real change”. But while Corbyn has been talking tough about the ills of ‘regeneration’, the Labour Party is reportedly not planning to stop current regeneration plans going on under Labour-run councils; plans which one academic has called ‘state-led gentrification’.

Theresa May might be making the right noises. And new money for more affordable housing, some of which will be available for homes at social rents, is definitely welcome. But if it’s the housing crisis she wants to tackle, then she hasn’t taken aim at the right audience. Because 1.2 million people are on housing waiting lists, and Help to Buy won’t help them.

Once again, May’s efforts seem to be aimed at the few rather than the many.